Brady vs. Kuznetsova: how will Svetlana start in Australia? 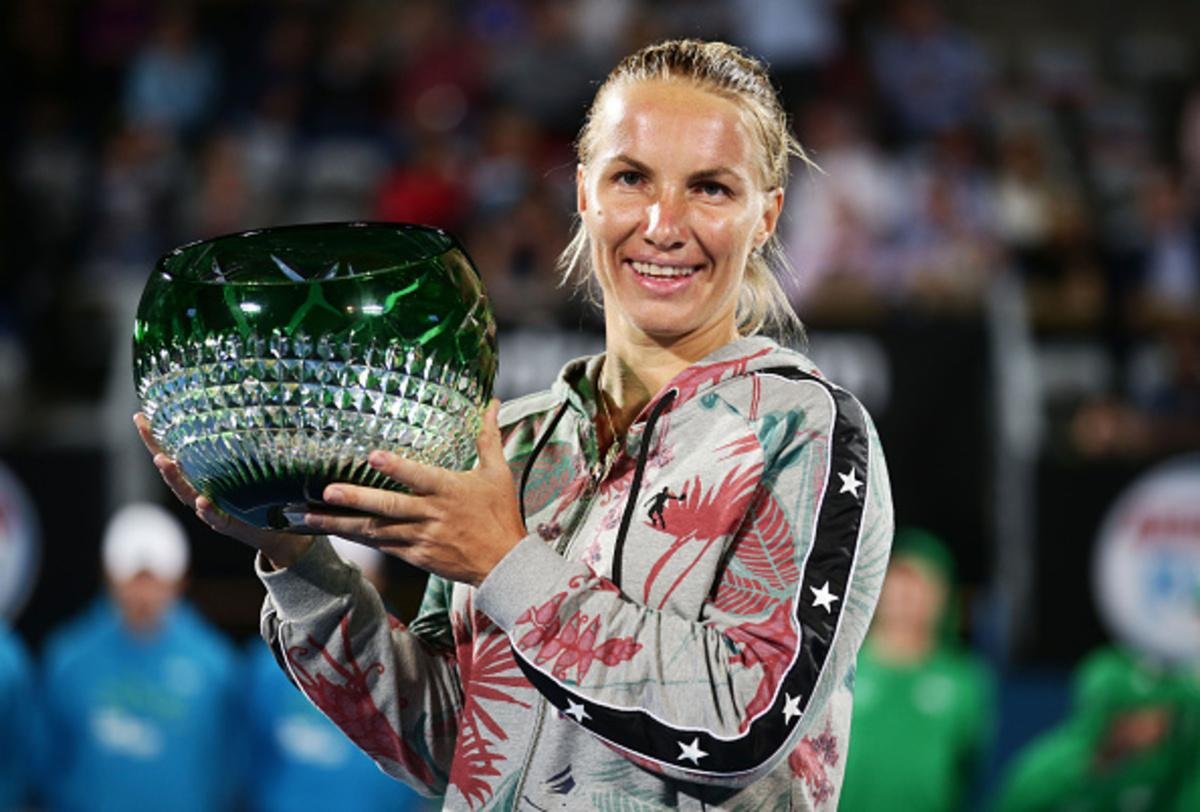 On February 3, the third women's tennis tournament kicks off in Melbourne for those who have gone through "tough" 14-day quarantine. In one of the first round matches, Brady and Kuznetsova will play with each other. What will be the prediction for the match?

Jennifer Brady had a great season in 2020 and entered the Top-30 of the WTA rankings. The American tennis player had a successful start in Australia. At the very first tournament in Brisbane, she managed to reach the quarterfinals from qualification. However, back then, Jennifer could not play at one consistently high level. After the flight from Australia to St. Petersburg, she lost in the first match to her current opponent Svetlana Kuznetsova (3-6, 1-6).

Brady started 2021 badly. In the first round of the tournament in Abu Dhabi in January, the American tennis player did not justify the status of the bookmaker's favorite and lost in three sets to Tamara Zidansek (6-0, 3-6, 4-6).

Svetlana Kuznetsova finished the last season immediately after an unsuccessful performance at Roland Garros. Then in Paris in the first round, the tennis player lost to her compatriot Anastasia Pavlyuchenkova (1-6, 6-2, 1-6).

In general, in 2020, Svetlana participated in two tournaments. So, in Doha, the Russian tennis player reached the semi-finals, and in the post-quarantine period of the season, she reached the third round of the tournament in Rome.

Note that bookmakers often underestimate Kuznetsova. She won six times, being considered as an underdog, out of her seven victories last season.

For two weeks, both tennis players were in difficult quarantine conditions without the opportunity to conduct full trainings. It is difficult to say who will be better in such circumstances. Experience often is the most important factor. And here the advantage is on the side of Svetlana Kuznetsova, who has the experience of defeating Brady and regularly makes sensations. We offer a prediction for a set to be taken by a Russian tennis player.

Our prediction is that Kuznetsova will win with a handicap (+3.5) for a coefficient of 1.96 on 1xbet. 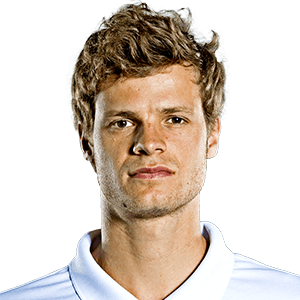 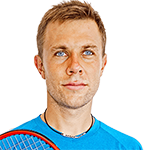