Jeonbuk Hyundai Motors vs. Suwon FC: who is the favorite of the match? 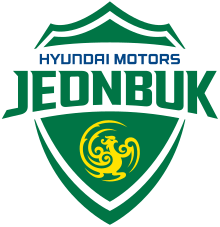 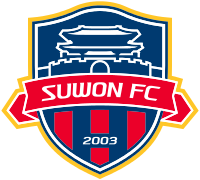 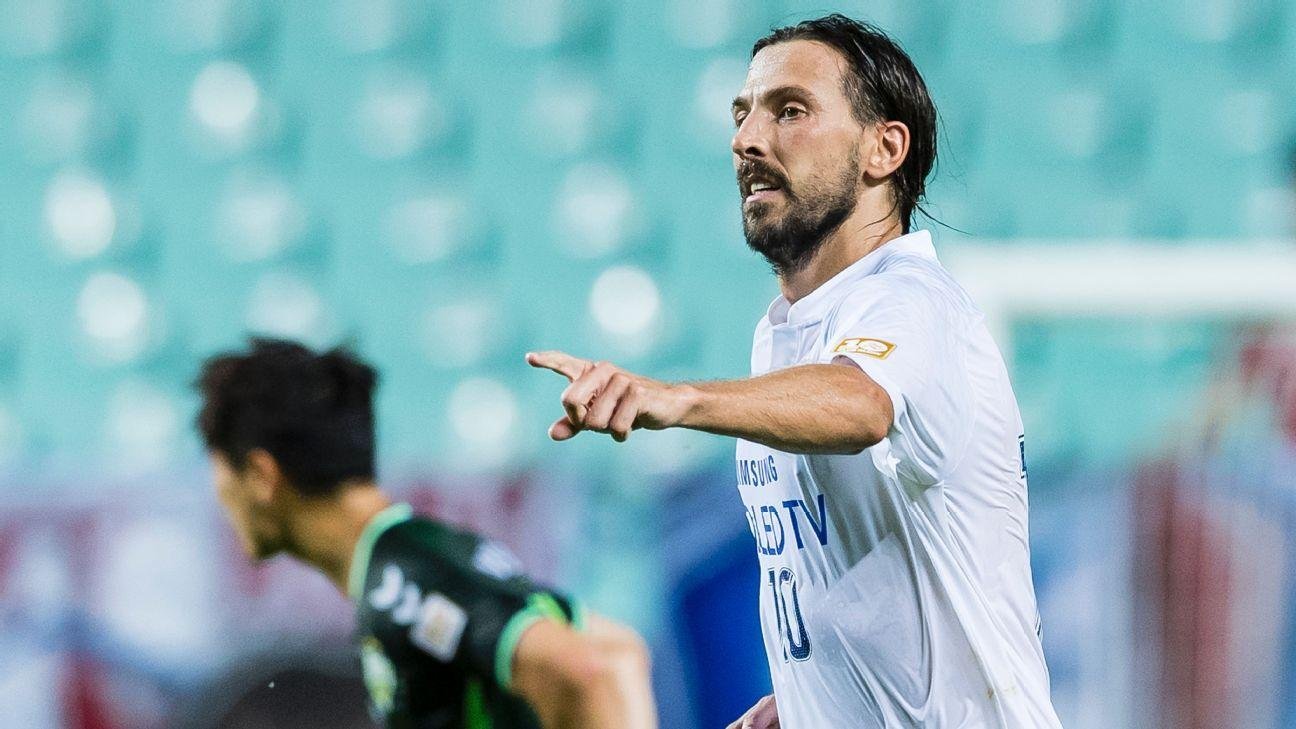 Within the framework of the sixth round of K League 1, a meeting between "Jeonbuk Motors" and "Suwon" will take place on March 20. Will there be a crushing victory or will the outsider surprise everyone? Read about it in our prediction.

By their game "Jeonbuk Motors" does not tear and throw all their rivals, achieving results with minimal effort. But so far, the current champion has not yet had any serious opponents, so their current leadership is also not surprising. The "Warriors" made only one mistake in five rounds, unexpectedly drawing with "Jeju United" (1:1).

"Suwon" continue to adapt at a new level for the team, therefore, so far the final state of affairs is not pleasing at all: not a single victory in five played matches, only two points in the asset and the penultimate place in the standings only due to the fact that "Gangwon" conceded one goal more.

The opponents of the "Citizens" were very different, ranging from clubs at a slightly higher level to those which are in the Top-6, but most of them still belonged to the first category. And if with "Suwon Bluewings" (0:0) and "Daegu" (1:1) it was possible to catch a draw, then with "Seoul" (0:3), "Seongnam" (1:2), and "Incheon United" (1:4) Kim Do-Kyun's team was left with nothing.

"Jeonbuk" perfectly remember from the previous game what happens when you go out to play against an obviously weak opponent, not fully prepared from the point of view of morality - problems immediately arise. The second time in a row, this should not happen, because this time the favorite must win a much calmer victory.

There should be enough goals today, since the "Greens" have an excellent attacking roster, and the underdog will be unable to deal with such pressure.

Our prediction is the victory of "Jeonbuk Motors" with a handicap (-1.5) goal with a coefficient of 2.21 on 1xbet.