Jordan Espinosa vs Alex Perez: Alex will have no problems. 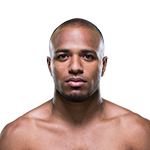 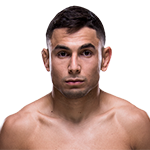 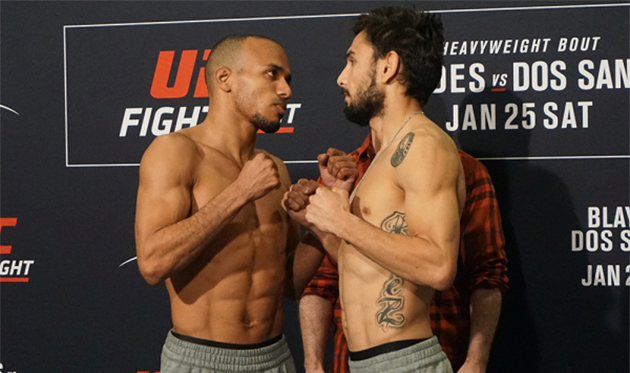 As part of the UFC Fight Night 166 on January 26, Jordan Espinosa will fight with Alex Perez, and our website has prepared a prediction for this event. How will the fight end? See the answer later.

Jordan suffered his first defeat in the UFC, and it took place in a fight with Matt Schnell. Before that, in the opening fight of the promotion, he managed to win over Eric Shelton.

We will emphasize that Espinosa is a basic wrestler who almost does not hit the rack, since his technique of percussion is not at the best level. That is why it is safe to say that in the upcoming match, the American will try to hold takedowns and already strangle his opponent on canvas.

Alex had a series of eight wins at the professional level before losing to Joseph Benavidez by technical knockout. This, by the way, was the first early defeat of a fighter, earned by knockout. However, Perez was able to confidently win over Mark De La Rosa by unanimous decision in the next meeting.

In total, the American played 27 matches in the octagon and lost only five times. Note that he won four fights by knockout, and six by submission/pain.

Both fighters have good training in the parterre, so we would not expect one of them to finish the fight ahead of time. Alex, of course, is more experienced and technical, so we will stay on his side. Moreover, Jordan held only two fights in the UFC, while Perez managed to fight five times.

Our prediction is – victory of Alex Perez by unanimous decision for 2.52 CF.