Juan Ignacio Londero vs. Albert Ramos-Vinolas: will the hometown aura help the Argentine? 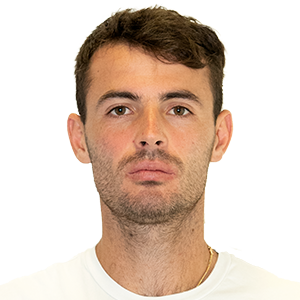 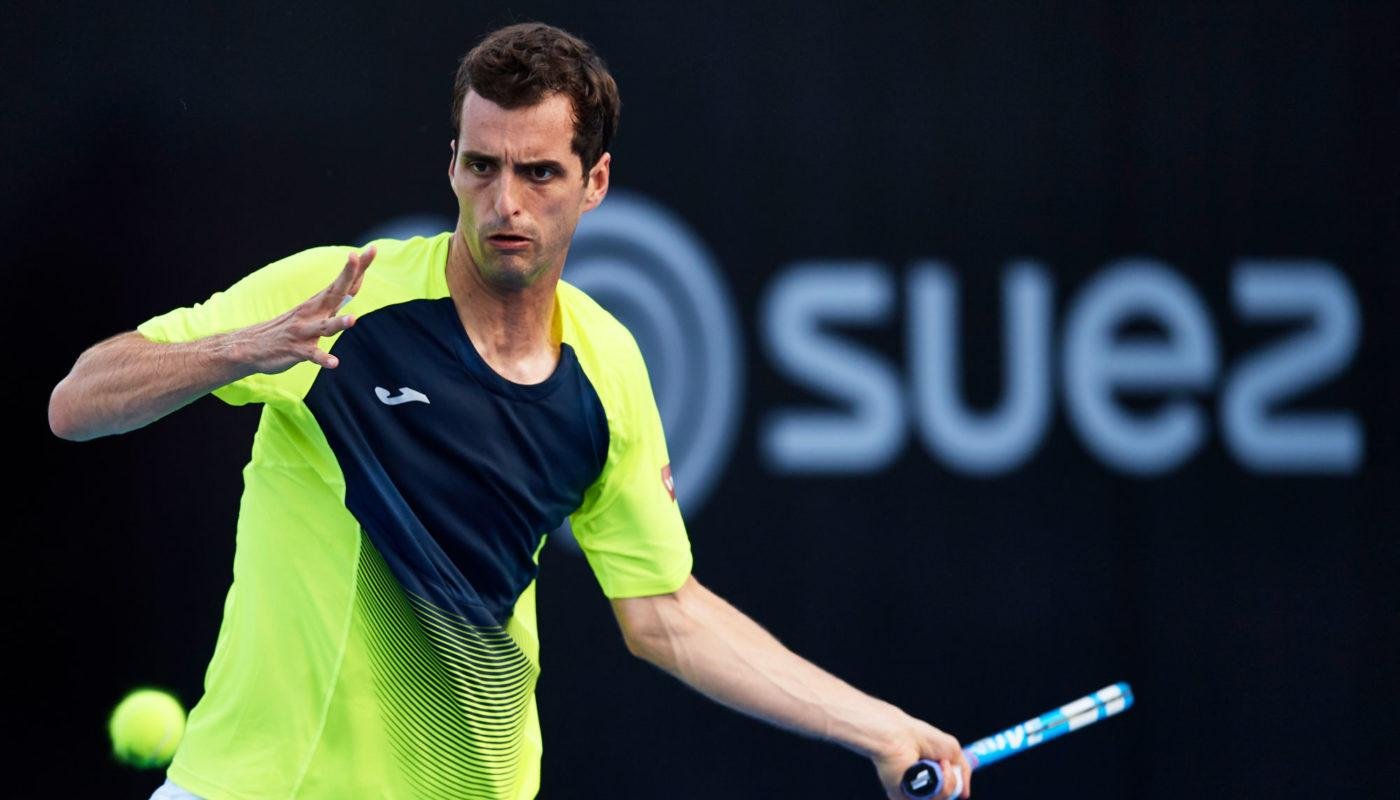 Juan Ignacio Londero will play his first match at the tournament in Cordoba against Albert Ramos. The confrontation will take place on February 23. Will the Argentinian manage to win? Read in our prediction.

Londero started this season not so successfully. So far, the Argentine has played only two matches but failed to win at least one. At the Murray River Open, Juan Ignacio lost to Mikhail Kukushkin (6-4, 5-7, 2-6), and at the Australian Open, he lost to Alexandre Müller (6-4, 3-6, 0-6, 3-6). These fights were played on hard court, and, as it is known, this is not Londero’s most favorite surface.

In 2020, Londero performed excellently in clay tournaments in South America. Then he made it to the quarterfinals of Cordoba and also played in the semifinals of Buenos Aires. 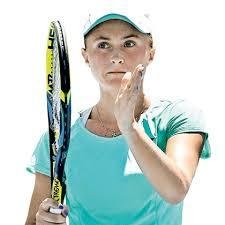 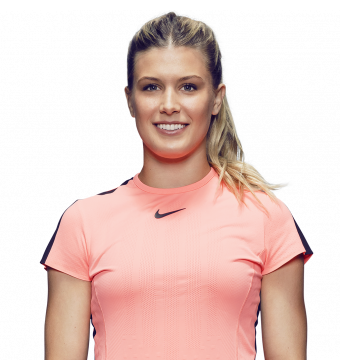 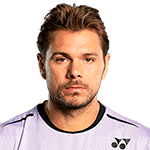 Unlike Londero, Ramos has managed to score one victory this season. The Spaniard defeated Blake Mott at the Murray River Open (6-4, 6-2). The Australian is ranked in the fifth hundreds of the ATP rating, so there is nothing surprising in this victory. In the rest of his matches, Albert lost to Corentin Moutet (4-6, 4-6) and Taylor Fritz (6-7, 6-3, 2-6, 6-7).

In 2020, Ramos also performed well in South America. Then he reached the quarterfinals of Cordoba, the second round of Buenos Aires, and the semifinals of Santiago.

Londero has special memories referring to this tournament. First, he was born in this city. Secondly, he won here in 2019, and in 2020 he played in the quarterfinals. At this tournament, he will have special support, because all his relatives will watch him play. Last year here the Latin American confidently dealt with Pedro Cachin and Marco Cecchinato. But in the quarter-finals in a tie break, he lost to Lasio Djere.

There is no doubt that Londero will fight like a lion here. We believe that he has more chances, so we suggest giving preference to Latin American.

Our prediction is Juan Ignacio Londero’s victory for 1.95 odds on 1xbet.