Kalev vs CSKA: To win without straining 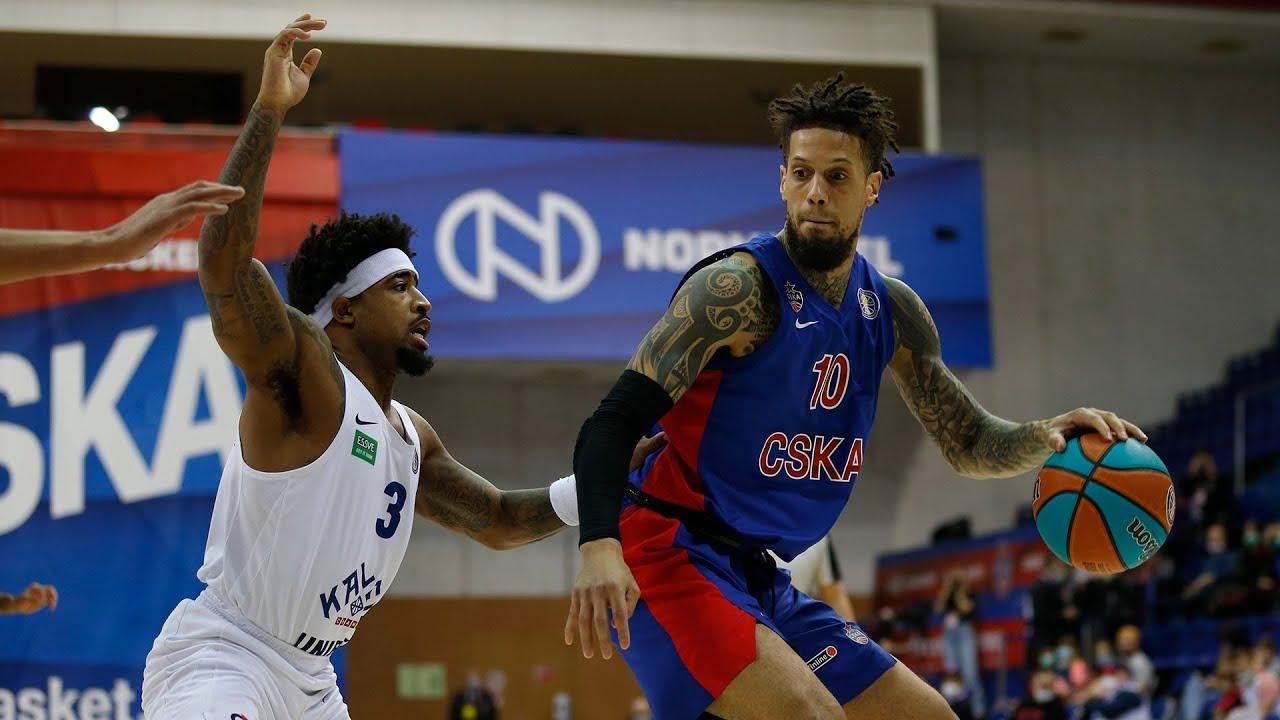 Two VTB United League matches will take place on March 22. We offer a forecast for the game "Kalev" – "CSKA".

Last week "Kalev" was lit in Zelena Gora. On the parquet of the local sports palace, he sensationally beat the club of the same name 95:88. Estonians were initially considered specific underdogs, and their victory was quoted at 4.15. However, the guests from Tallinn immediately took the threads of the game into their own hands. Before the big break, they were 11 points ahead of the opponent (56:45).

In the second half of the meeting, there was an approximately equal fight. Nevertheless, all attempts by the "Poles" to save the situation were in vain. The team of Roberts Stelmahers is in tenth place with a low chance of finishing in the TOP8.

"CSKA" played two matches in the VTB United League in March. "CSKA" were lucky with their rivals: first they beat the main outsider "Tsmoki" 101:67, then the crisis "Khimki" 92:73. We put on the first with a negative handicap and got a profit in a duel between Moscow and Moscow region basketball players.

The overall statistics of "Knights" includes 13 wins and five losses. The team of Dimitrios Itoudis is in an unusually low third position. Above are "Zenit" and "UNICS".

Recently, the "Knights" are not playing the best way after the break. The loss of concentration almost turned into defeats for them from "Maccabi" and "Olympiacos". And "Kalev" completely knocked out the "Muscovites" in the face-to-face confrontation on February 7th. We bet on the hosts with a positive handicap in the second half.

Our prediction is that "Kalev" will win in the second half with a handicap (12.5) points with a coefficient of 1.99 on 1xbet.