Khimki vs. Zenit: Prediction for the Euroleague match (March 26, 2021) 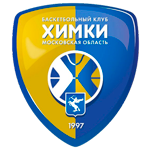 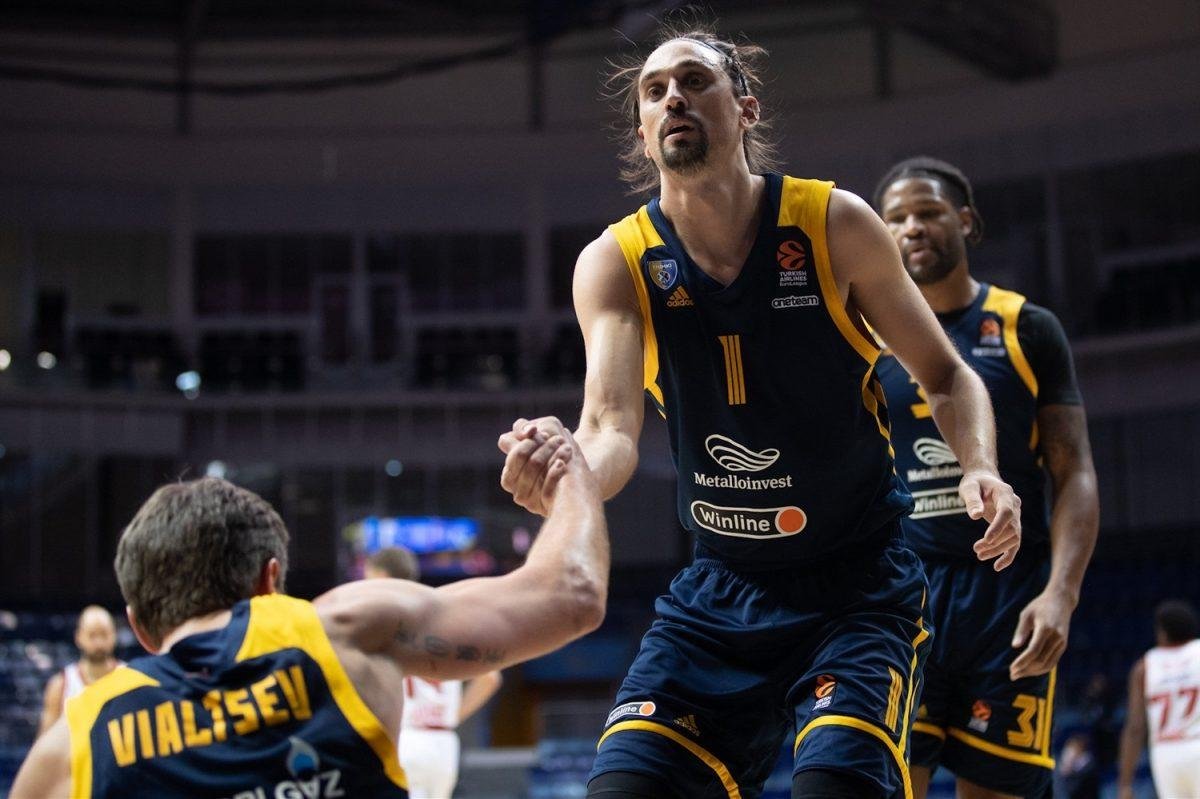 The second day of the Euroleague round will start with a match between "Khimki" and "Zenit". Check out our prediction for this meeting.

The number of "Khimki" defeats is approaching 30. In the last round, the Moscow Region club hosted "Valencia". For bets, we took a positive handicap for the hosts and their individual total. The "Yellow-Blues" played without Alexey Shved but still offered maximum resistance to the "Oranges". The Russians lost with a score of 68:77. This was enough for both bets to play.

A week ago, "Zenit" suffered another defeat, which became their thirteenth in the regular season. Last Thursday, Petersburgers met at home with "Baskonia". Before the final quarter, the advantage of the Russian club reached 14 points!

During the remaining time, "Baskonia" turned the tide of the fight, took the lead, and as a result won with a score of 79:75. Dusko Ivanovic's wards allowed our prediction in favor of the guests' victory to win. Xavi Pascual's team, with one delayed match, closes the Top-8.

"Khimki" still steps onto the floor with two American Legionnaires, four veterans, several young people, and without Alexey Shved. The bet on the "yellow-blues" individual total was stable. Let's play it again.

In early March, "Khimki" beat "Zenit" in St. Petersburg within the VTB League. Moscow Region basketball players are strong-willed outsiders and will fight to the end in this match.