Kudermetova Veronika vs. Bencic Belinda: another victory to be won by Veronika? 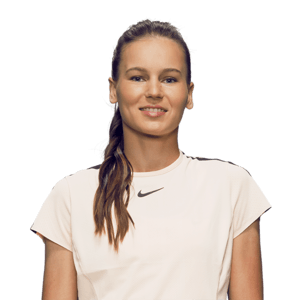 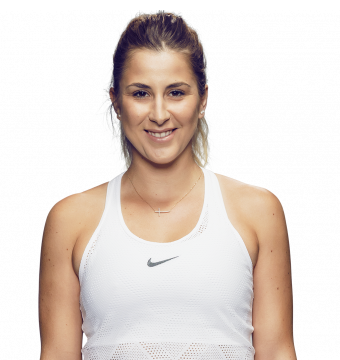 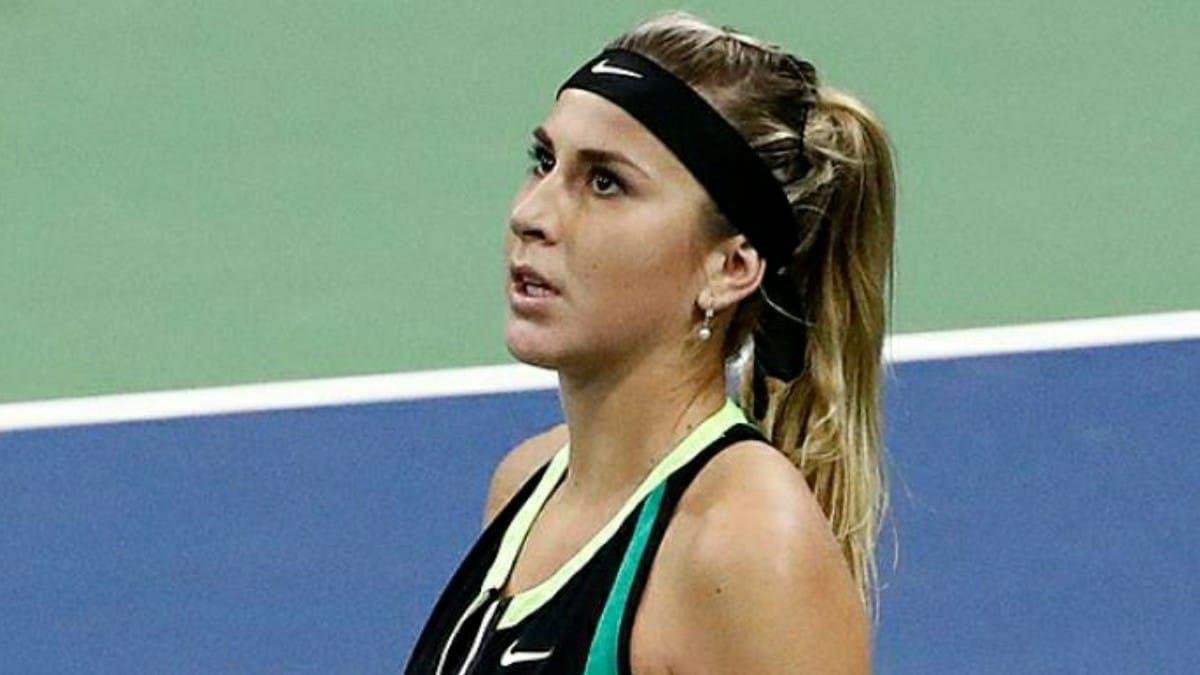 On March 9, in the second round of the tournament in Dubai, Kudermetova will play with Bencic. In the last head-to-head meetings, the tennis players exchanged victories and the previous match was won by Belinda. Is it Veronika’s turn to win? The answer is in our prediction.

Veronika Kudermetova approached the start of the tournament in Dubai, with a series of three defeats in a row. To the delight of the tennis player's fans and in accordance with our previous prediction, Veronika outplayed Anastasia Pavlyuchenkova in the first round (7-6, 6-2).

The first set became the defining one in the Russian tennis derby. In the next sets, Anastasia noticeably slowed down, realizing that it was impossible to constantly break through Veronika's defense. Kudermetova's game showed us in many ways that there is no decline, and the tennis player intends to continue her rise in the ranking.

In Australia, Belinda Bencic gradually got in good shape and after the third round of the Australian Open she managed to hold a successful tournament in Melbourne. Recall that then the Swiss tennis player reached the final, losing to Iga Swiatek (2-6, 2-6).

Unfortunately, Belinda did not succeed in developing her growth in Asia. Last week Bencic lost in her first match in Doha to Madison Keys (4-6, 1-6), who had not played for a long time.

Bencic's performances in Dubai are not stable. In 2019 she won the title here, at the same time, in the seasons of 2018 and 2020, she lost in the starting matches. This year Belinda starts immediately from the second round, thus, already having improved her last year's result, when in the first round she lost to Pavlyuchenkova (6-1, 1-6, 1-6).

Matches between tennis players are regularly held in tough struggle. At the same time, Veronika still has a slight advantage in personal meetings. Bencic performed well in Australia, but now, judging by the last week match against Keys, she is certainly not in her best shape. We think that at the moment the Russian tennis player will win over Belinda due to a more stable game and excellent playing tone.

Our prediction is Kudermetova's victory for a coefficient of 1.80 on 1xbet.