Lakers vs Orlando: Will the "Magics" hit? 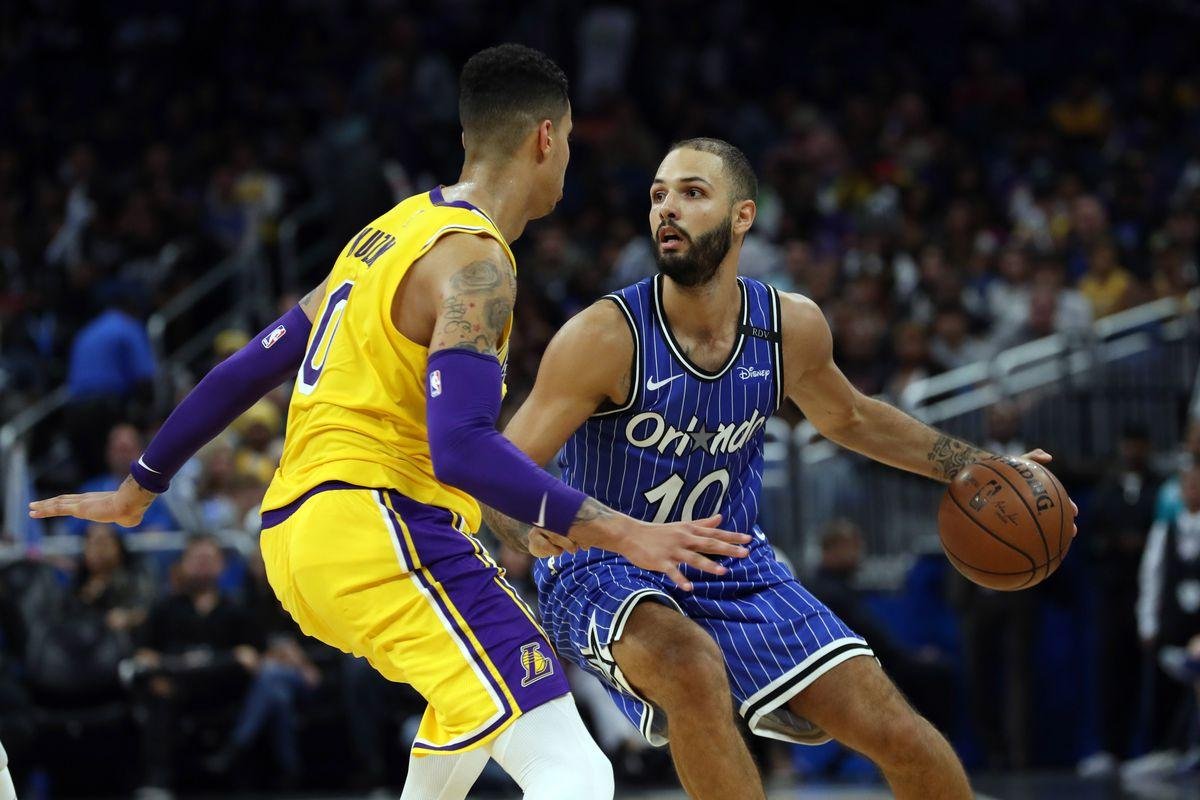 We offer a prediction for the match between the "Lakers" and "Orlando", which will take place in Los Angeles on March 29. How will the hosts play without their leaders? - find out below.

The "Lakes" are doing their best to avoid being caught up by "Denver", as the situation at the top of the standings is escalating. The team slowed down as Anthony Davis and LeBron James dropped out, leading to four consecutive defeats.

The "Lakers" withstood this period with dignity, rebuilt, the players finally heard the head coach and in the last meeting the victory was formalized. The team dealt with "Cleveland" (100-86), and Montrez Harrell chalked up a double-double.

Frank Vogel's charges are waiting for a meeting against one of the outsiders of the Eastern Conference, but "Orlando" can hardly be called an easy opponent considering the personal meetings.

"Magics" act to the best of their ability, because it is impossible to impose a real struggle at the moment. Steve Clifford is trying to change the situation, but the management has its own plans, an exchange of key players has begun.

Nikola Vucevic will become a "Chicago" player, although almost the entire game was built around this center. Another leader, Aaron Gordon, will continue his career at "Denver" and it looks like "Orlando" will lose the most of these transfers.

Let us remind you that in the previous meeting the club was not able to fight back against "Portland" (105-112) at home, however, the hosts held out with their last bit of strength and should be given credit for it.

Personal matches say the "Lakers" are having a hard time beating "Orlando". The owners will not be able to help LeBron James and Anthony Davis, so we do not exclude the fact that they will again face problems. The "Magics" have begun restructuring and you can expect anything from them, but now young players who will try to give battle to the favorite will have more chances to prove themselves.

Our prediction is the victory of "Orlando Magic" with the handicap (+7.5) points for the coefficient 1.91 on 1xbet.