AE Larissa vs. Lamia: what about the goals?

Larissa vs. Lamia: Prediction for the Greece Super League match on February 24, 2021 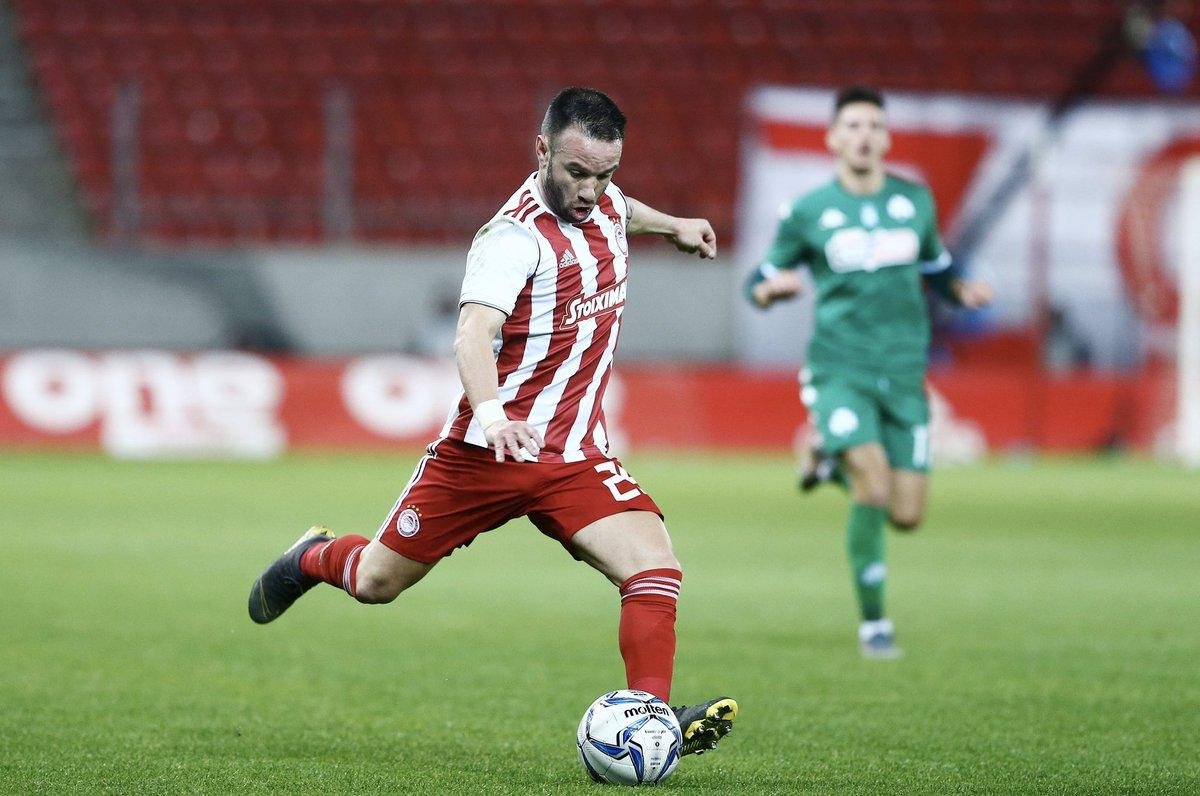 On February 24, the postponed match of the 8th round of the Greece Super League will take place, in which "Larissa" and "Lamia" will meet. We are offering our prediction and a betting option for the meeting of the two main outsiders of the League.

At this stage of the season "Larissa" is the main outsider of the championship. The guests of the upcoming meeting have only one victory in the league, with seven draws and 13 defeats.

On February 20, the "white-blues" visited "Atromitos", where they managed to take one point (1:1). Before that, the guests of the upcoming meeting had lost at home to AEK (2:4), and also shared points with "Volos" (0:0).

Having played 21 rounds in the championship, "Lamia" won three victories and shared points with rivals six times. These results brought the team 15 points in total and the current penultimate place in the standings.

In the last five rounds of the Super League, the "Whites" suffered only one defeat, losing in the last round to PAOK away (0:4). Before that, "Lamia" had recorded victories in the confrontations with "Apollo" and the upcoming rival "Larissa" (1:0) and also ended in a draw with "Asteras" (0:0) and "Panathinaikos" (0:0).

Both teams of this meeting have already guaranteed their participation in the group of outsiders. In order to somehow improve their position, both teams need to take points in the confrontation with a direct competitor in the struggle for survival.

"Larissa" and "Lamia" have the lowest effectiveness in an attack in this championship, and most of the matches with the participation of these teams end with few goals. We offer to bet on this trend.