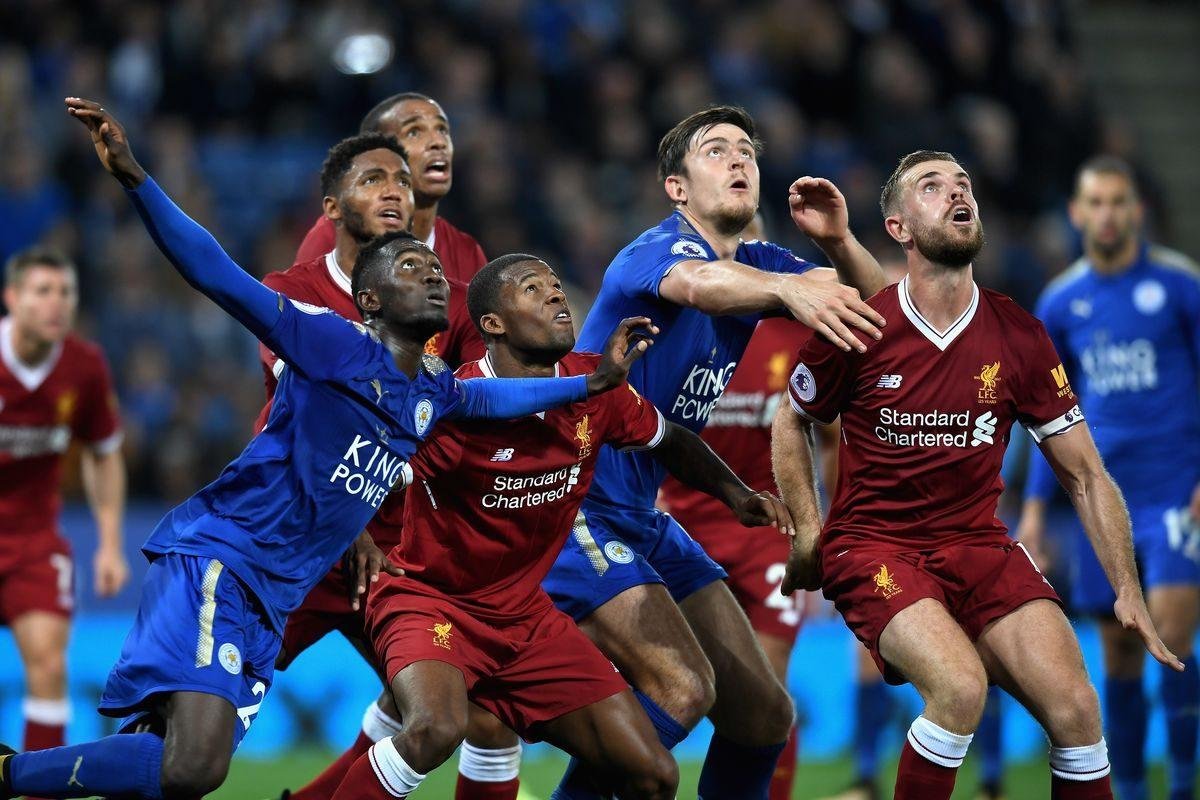 In the 24th round of the English Premier League, "Leicester" will host "Liverpool". The game will take place at "King Power" Stadium on February 13.

"Leicester" ended January with a 1:3 loss to "Leeds" at home and started February with an away win over "Fulham" (2:0).

In the last matches, Brenden Rodgers' wards away have shared points with "Wolverhampton" (0:0) in the Premier League, and in the 1/8 finals of the Cup, they snatched a home victory from "Brighton" (1:0).

After 23 rounds of the Premier League, "Leicester" is in 3rd place with 43 points, 7 points behind "Man City". The goal difference is 39:25, 11 goals have been scored by Jamie Vardy.

At the end of January, the "Merseyside's" lost at home to "Burnley" (0:1) in the Premier League, and lost to "Manchester United" at "Old Trafford" by a score of 2:3, having been eliminated from the FA Cup.

Then "Liverpool" slightly corrected the situation, with a score of 3:1, winning away first "Tottenham", and then "West Ham".

In the last matches, Jurgen Klopp's wards suffered two home defeats, losing with a minimum score to "Brighton" (0:1), and then to "Man City" in all aspects (0:4).

Taking into account that last time "Leicester" defeated "Liverpool" in the fall of 2017, we find that "Liverpool" will not lose away. The match will be effective.