“Leipzig” vs “Manchester United”: who's in the playoffs?

Leipzig vs Manchester United. Prediction for the Champions League match (8th of December, 2020) 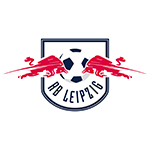 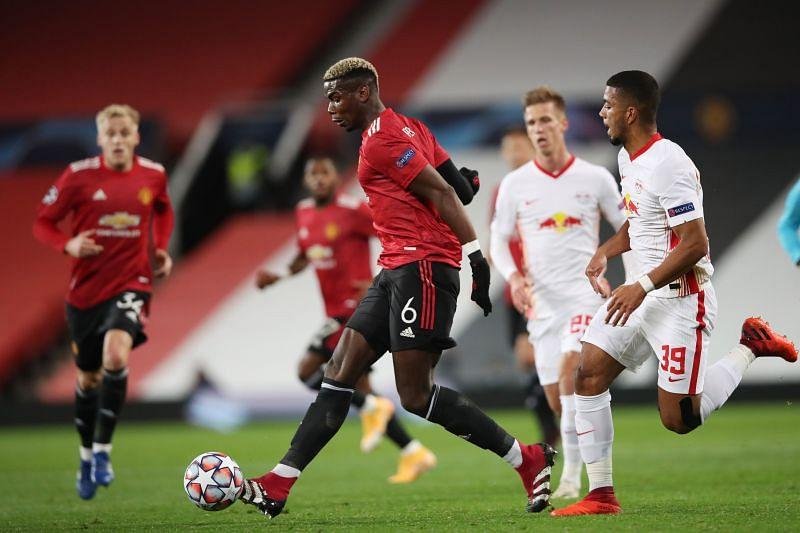 “Leipzig” and “Manchester United” will determine which of them will play in the playoffs in a head-to-head dispute on December 8th in the group stage final round of the Champions League; we have prepared a forecast for this meeting.

“Leipzig” stubbornly continues to assert their status in European football. Judge for yourself. The team plays quite successfully in the German Bundesliga, including this season, where it is one of the leaders of the championship. The day before, the “bulls” gave a real fight to “Bayern” on the road, although they did not manage to keep the winning score - a draw 3: 3.

“Leipzig” have achieved the best result in their history so far in the last Champions League. Julian Nagelsmann's team reached the semifinals of the tournament, where they gave way to PSG. Whether the German club will be able to repeat the success of the current draw depends on the result of this match.

The situation for “Leipzig” is as follows. Together with the future rival and PSG, the “bulls” scored nine points each, but are in third place in terms of additional indicators. There are several options for the situation development in the group, but the simplest is a victory in this match, which will definitely take the bulls to the playoffs. The Germans may be satisfied with a draw, but PSG needs to lose to “Bashakshehir” in a parallel match, which is hard to believe.

The bulls played extremely unsuccessfully with their future rival away. They lost 0:5 at “Old Trafford”. However, they lost away to another competitor - PSG (0: 2). Were close to losing points in the away match against “Bashakshehir”, but managed to put the squeeze on the Turks in added time - 4: 3.

The situation is much more optimistic at home. “Leipzig” beat both “Bashakshehir” (2: 0) and PSG (2: 1) in their home arena, in the quartet. In general, I lost only one of the previous seven matches in the Champions League at home.

Dayo Upamecano will not be able to help due to disqualification. Benjamin Henriks, Konrad Laimer and Lucas Klostermann are injured.

The “Red Devils” could have taken a ticket to the next round of the tournament long ago, but the failure in the match against “Bashakshehir” cost them a tense finish. Banal underestimation of the Turkish club turned out to be a defeat for Manchester United in Turkey 1: 2. But the failure in the last round at home with PSG made the chances of reaching the playoffs even 50-50.

"Manchester United" is in the lead in the group for now, but he is ahead of competitors only due to the best difference between goals scored and conceded. Given that PSG is unlikely to give points to the Turkish champion, the minimum goal for the upcoming match is not to lose. Even a draw will suit the British on the “Leipzig” field.

On the fields of rivals “Manchester United” plays with varying degrees of success in the Champions League. He has three defeats in five away games. Although, in total he won eight of the nine official fights away this season.

Fred is still disqualified. Questionable for the presence on the match are Anthony Martial and Edinson Cavani.

The result of the match here can have three outcomes. Both teams have a solid motivation, so the start of the match will most likely be careful. The denouement should come in the second half. Both teams have solid attacking potential and may realize it in the field well. Although the fight itself is unlikely to be effective. Not the spectacle of the game will come to the fore in the match, but the result will.

Our prediction is: both will score: yes, with coefficient 1.52 on the 1xbet bookmaker’s line.