“Liverpool” vs “Shrewsbury Town”: What is the prediction? 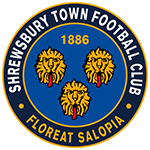 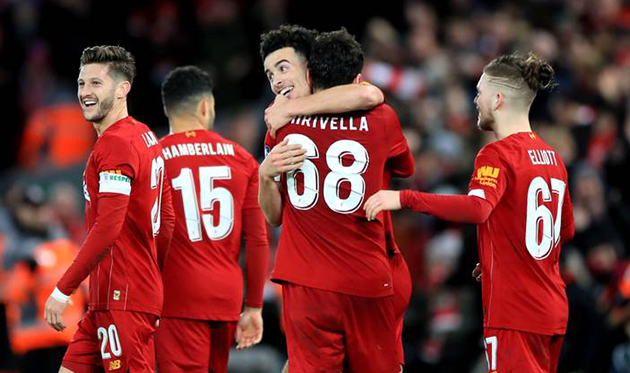 After the draw in the first Cup match with “Shrewsbury Town”, “Liverpool” will try to beat their rivals on February 4 – we have prepared a prediction.

The Merseyside are very close to win the championship title of England. First time in 30 years! And also, first time since the foundation of the Premier League. It’s strange that the team which has been always considered to be one of the leaders, hasn’t taken the first place of the Premier League yet being always left behind by Manchester grandees “Chelsea” and “Arsenal”, which usually took the gold medals. Besides them only “Blackburn” (1995) and “Leicester” (2016) managed to win the Premier League.

It is quite normal that this year “Liverpool” have made their mind to take the first place, setting their reserve team in the Cup matches, because of which they already received a "black mark". Jurgen Klopp was accused of killing the FA Cup.

For the modest “Shrewsbury” the 2:2 score from the first match isn’t bad result at all.  Especially when the team managed to equalize from 0:2.

The team is now playing in League 1, and in fact they haven’t stood out. They are only in the 16th place. After the match against “Liverpool” they lost two matches in terms of the championship, both of them being away games, the team couldn’t score a single goal in them.

In the current FA Cup “Shrewsbury” have already got ahead of “Bradford City”, “Mansfield Town” and “Bristol City”.

“Liverpool” is most likely to win. The only question is if there will be many goals in the match and it depends on the team which will be set by “Liverpool”.  “Shrewsbury” scores little in away matches. The team have been able to score more than a goal only once in their last 15 away matches.

Our prediction is – Liverpool win with 1.95