Liverpool vs Manchester United: what can be expected at the end?

Liverpool vs Manchester United: Prediction for the Premier League match of the 19th round (17.01.2021) 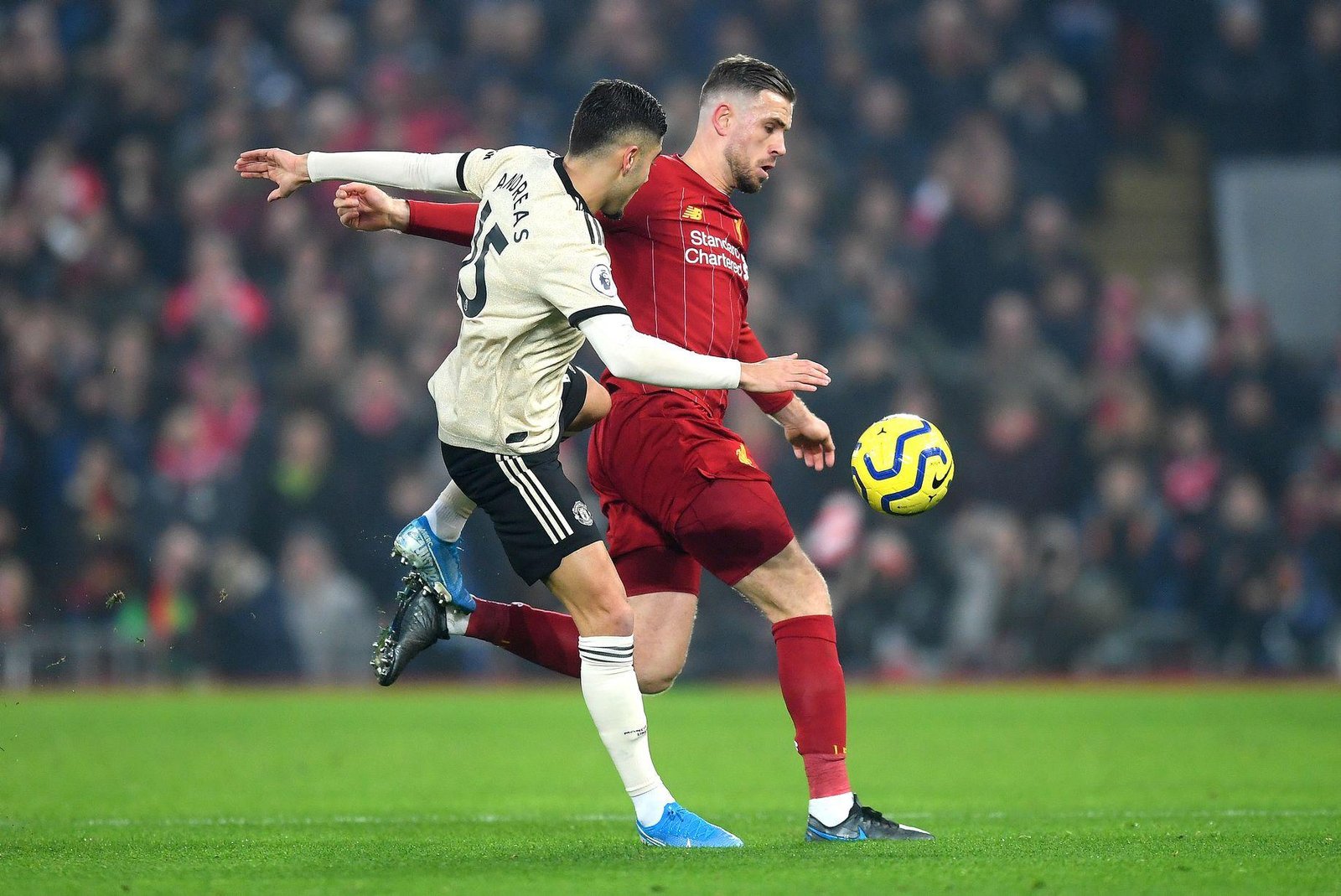 At the moment, the “red devils” are in the first place of the standings, but the “Merseysides” are only 3 points behind and, in case of victory in this battle, they will lead the championship race again. What will be the result of the match? You can find the answer in our prediction.

The current Liverpool is far from what we saw last season. The absence of Van Dijk, Diogo Jota and other players affects the team's results. The "Reds" have not won 3 rounds in the English

Premier League and in the last matches they failed to beat West Bromwich (1:1), Newcastle (0:0), and in the last match they completely lost to Southampton (1:0). Liverpool doesn't miss many goals in the absence of Van Dijk, but the main attack is having difficulties with scoring.

Actually Jurgen Klopp&#39;s guys create enough chances to score, but the implementation is just awful. May be Diogo Jota's absence affects team performance, as in a short time he managed to become one of the leaders of the team.

For the first time since September 2017, Manchester United topped the Premier League standings. In the last round, Paul Pogba&#39;s nicest goal gave the important 3 points to Solskjaer's team. In general, in recent matches, the "Mankunians" do not show a sufficiently high level of football, but they are gaining points regularly. Besides winning over Burnley, Manchester United beat Aston Villa (2:1) and Wolverhampton (1:0). Also, Manchester United dropped out of the English Football League Cup, losing 2:0 to MC, and the &#39;&#39;Red Devils&#39;&#39; also passed to the next FA Cup round, winning over Watford minimally.

The two best scoring teams will meet with not the most ideal defensive lines. This match will definitely not be dry; moreover, many goals are expected from both teams. There can even be a score of 2:1 or 2:2 or even more. The hosting team's victory looks realistic, but at the same time, there is still a chance of a draw, so it's better to play it safe.

Our prediction is that both teams will score with odds of 1.63 on 1xbet.