Liverpool vs. Real Madrid: Liverpool’s super comeback or another win for Real Madrid?

Liverpool vs. Real Madrid: Forecast and bets on the Champions League match on April 14, 2021 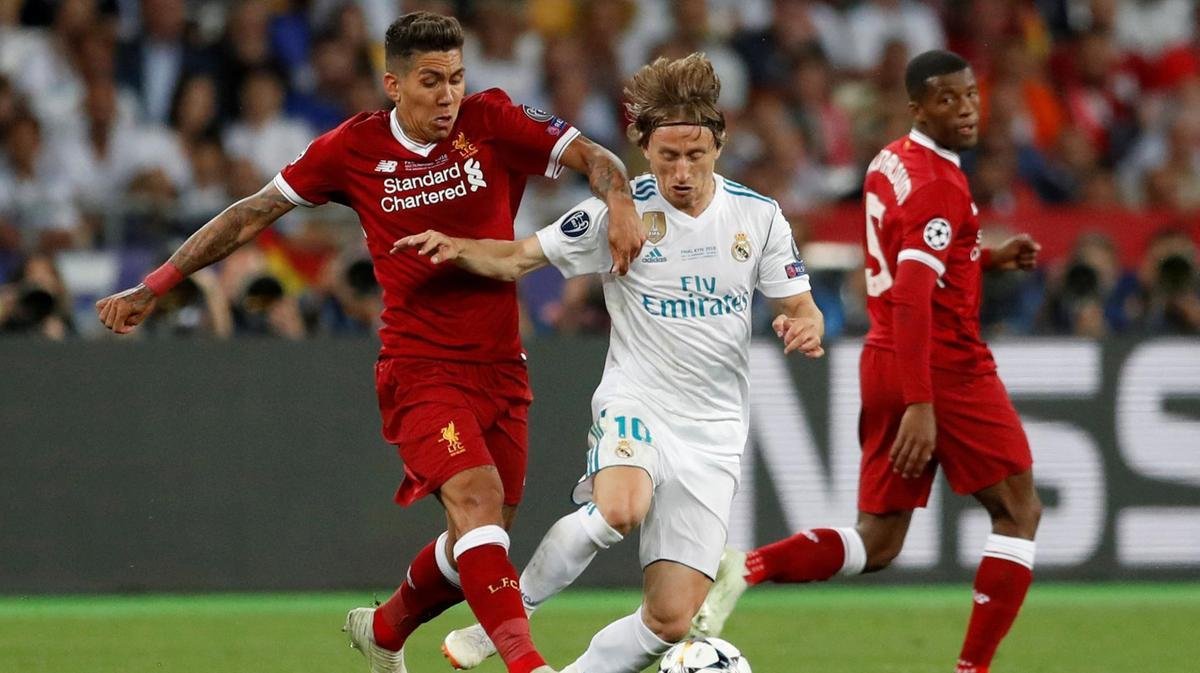 "Liverpool" will play against "Real Madrid" at an empty Anfield stadium in the second leg of the Champions League quarter-finals. The match will take place on April 14.

"Liverpool" were completely unprepared for the tricky play of "Real" last week. And it's still good that "Madrid" won only 3:1. It could have ended much worse. The Champions League loves comebacks and incredible scenarios, but this time it doesn't look like "Liverpool" will be able to turn things upside down.

A terrible first half and a more or less acceptable second half- this is how "Liverpool" played in Madrid. In fact, Jurgen Klopp's team looked like a typical Spanish mid-level team against "Real Madrid".

Klopp's magic has disappeared somewhere, Sadio Mané is not so dangerous anymore, Bobby Firmino is completely lost, and these are just the most obvious problems of "Liverpool". And there are still a number of reasons why "Liverpool" have practically no chance of reaching the Champions League semi-finals and saving the season.

Meanwhile after the victory over "Liverpool", "Real" had a great match with "Barcelona". Despite the crazy schedule, the "Royal Club" won in El Clasico - 2:1.

And again, "Real Madrid" played incredibly strong in the first half, and in the second they were already acting according to the score. "Barça" had chances, of course, but "Madrid" could have easily scored the third and fourth goals.

In the upcoming match, Sergio Ramos and, most likely, Raphael Varane will again be absent. But as the meetings with "Liverpool" and "Barcelona" have shown, this is not a big problem. But the injury of Lucas Vázquez, whose universalism has become an integral part of the current "Real", probably will upset Zidane a lot. But the Frenchman, as you know, has no equal in terms of finding a replacement for injured players. So the fans of "Real Madrid" do not have to worry - the situation is under control.

"Real Madrid" will finish off "Liverpool". There is no doubt about that. Talking about comeback is ridiculous. Current "Liverpool" are not ready for such feats. Two years ago, Klopp's team played three goals against "Barcelona", but "Liverpool" were at their top. So comparisons are irrelevant. Zidane wins all-important matches.