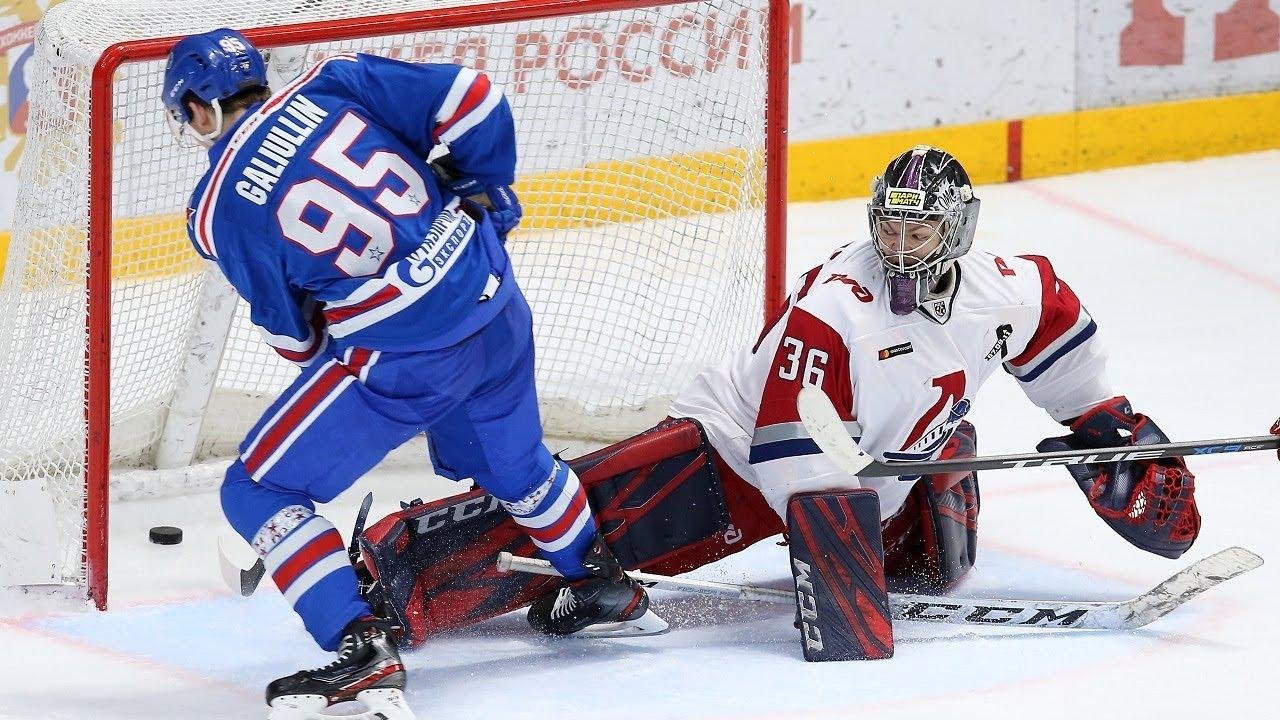 As part of the 1/2 finals of the West Kharlamov Cup play-off conference, the first match of the "Loko" series - "SKA-1946" will take place in the Lokomotiv sports complex on March 22. Who will start the confrontation with a victory? Read about it in our forecast.

"Loko", even in a row, went on quite confidently, but two games out of three against another club from St. Petersburg, "Dynamo", had to end outside regular time. In the first game, the spectators did not see a single scored goal in 70 minutes, and the shootout of Stepan Nikulin brought victory to Alexander Ardashev's wards. The next day there were no problems, the "Yaroslavl" team achieved a major victory - 5:1.

But on the ice of the "Blue-white" after the first period the numbers 1:3 were burning. Subsequently, it turned out not only to recoup, but also to come out ahead, however, "Dynamo" restored parity, but fell in overtime - 5:4. The series itself was overshadowed by tragedy: After hitting the puck in the head area, 19-year-old defender of Petersburgers Timur Fayzutdinov died.

"SKA-1946" found itself in about the same situation as their current rival in the confrontation with "Almaz". The first game was not easy: The opponent managed to recoup from 0:2 and transfer the game to overtime, after which everything came to a shootout. The team led by Albert Leshchev turned out to be a little luckier - 3:2 in it.

It didn't get any easier in the match at number two: The army team again created a comfortable advantage for themselves, leading 4:1, but allowed the "Cherepovets" to reduce it to a minimum. Fortunately for "Petersburgers", they managed to keep the lead - 4:3. But on the site of "Almaz" the youth of "SKA" did not experience any problems, calmly taking their own - 5:2 in the match and 3:0 in the series.

Today, both of them will conduct reconnaissance in force and for the most part of the game they will begin to look closely at each other. In addition, hockey players will need time to feel the rhythm of the game after a week of inactivity, so we do not expect a hail of goals in the first part of the confrontation.