LA Kings vs. Vegas: can Knights build on the success? 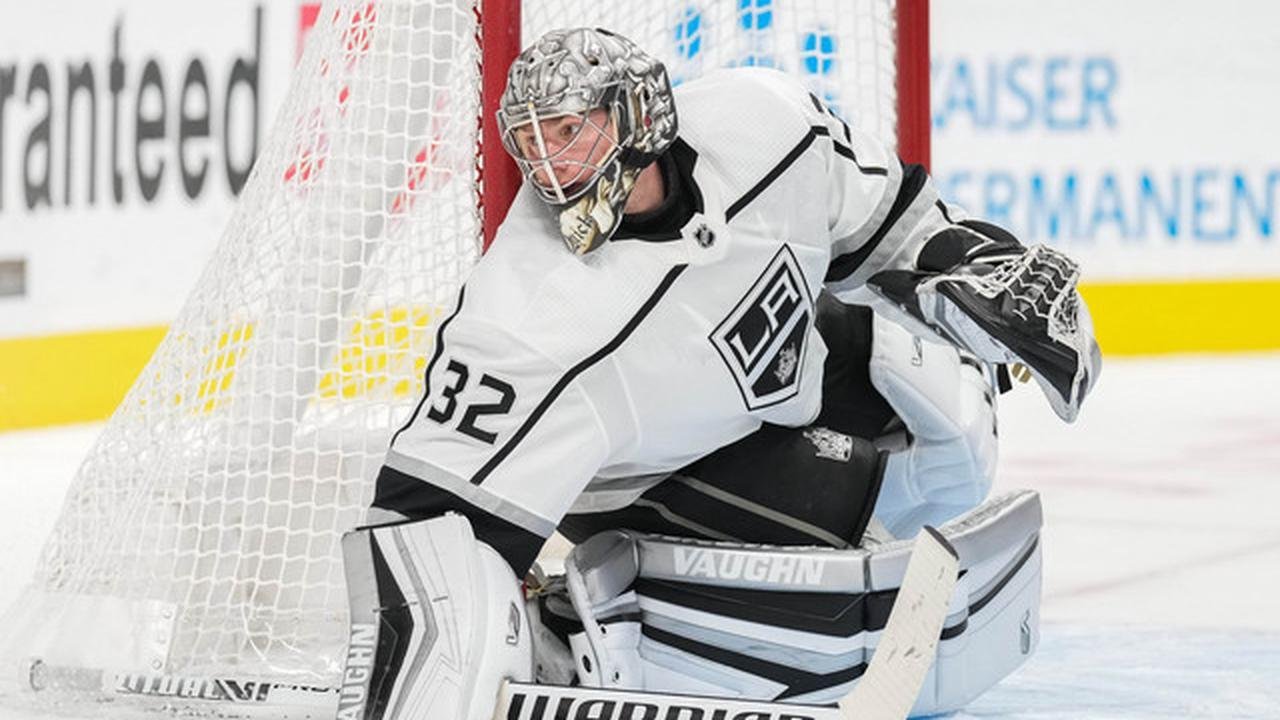 "Los Angeles" will hold a home match with "Vegas" on April 15, and we have prepared a prediction for this confrontation. Do the "Kings" have a chance?

"Los Angeles" had two away games with "San Jose". In the first match, the team suffered a crushing defeat with a score of 2:5. Goaltender Cal Petersen did not cope with his task, reflecting only 85% of the shots. In the return leg with the "Sharks", the "Kings" managed to take revenge (4:2). This time the goal was defended by Jonathan Quick, who showed a much more reliable game.

Returning to their home arena, the "Kings" faced "Vegas" and lost (2:4). "Los Angeles" opened the score and then scored their second goal. But due to failures in defense, the team was unable to maintain the advantage. At the moment, the "Kings" continue to be in the penultimate position in the standings.

After a slight decline, the winning streak of "Vegas" again reached three matches. The team defeated "Arizona" (7:4). Striker Reilly Smith became the best player with a double. In the return match, the "Golden Knights" won another victory (1:0). The defense proved to be excellent, preventing the opponent from creating chances in the attack.

Later, the "Knights" had to play on the road, where the team defeated "Los Angeles" without any problems. "Vegas" have been showing excellent results at away matches throughout the season, earning 58 points, which puts the team in second place of the standings.

"Los Angeles" are not in good shape to fight "Vegas". The favorites of the Western Division came to their senses after a slight decline and continued to smash opponents on their way. So in this fight, it makes no sense to bet on the "Kings".

Our prediction is the victory of "Vegas" with odds of 1.85 on 1xbet.