“Lyon” vs “Juventus”: What choice to make? 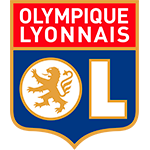 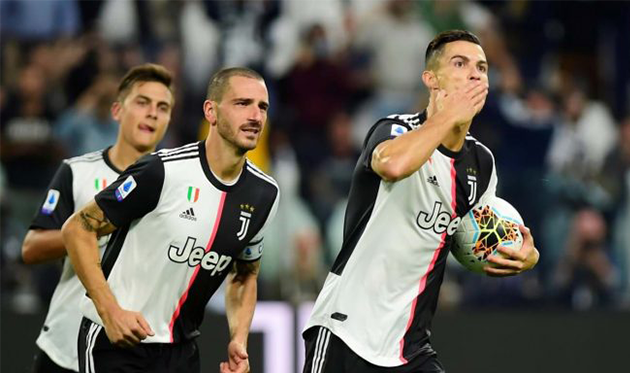 “Juventus” have never lost to “Lyon”. Will “the Kids” break with this tradition on February 26? Here is the prediction from our experts. What choice to make?

“Lyon” was in the same Champions League group with “Zenit”, “Leipzig”, and “Benfica” not being considered the main candidate to get through into playoffs. “The Kids” played really well and drawing 2:2 in their last tournament with “Leipzig” they got ahead of “Benfica” and “Zenit” by one point.

The team of Rudi Garcia didn’t have success in the French championship – after 26 tournaments they rank only seventh. “The Kids” need 4 points to reach the Europa League, and the third “Lille” is already six points ahead. In their last tournament “Lyon” 2:0 lost to “Metz”, thus winning the first time in their last five matches in the championship.

Unlike their rivals for the upcoming match, “Juventus” didn’t have any problems at group stage – “Atletico”, “Bayer” and “Lokomotiv” couldn’t hold out against Maurizio Sarri’s team. “The Old Lady” was the first to came to the finish with 16 points in assets, which is six points more than the number of points of “Atletico”. The team have five wins in six tournaments.

“Juventus” didn’t have the same success in Serie A – despite the fact, that the team are the leaders of the championship, they can’t relax yet. The second “Lazio” needs only one point to catch up with them, besides “Inter” have six points less not having played their 25th tournament yet. In their last match “Juventus” easily beat S.P.A.L. (2:1) in an away game.

“Lyon” have been demonstrating shaky play all along the season – “The Kids” have problems in defense, which lets their rivals to use this fact against them. The team of Rudi Garcia is supposed to pay more attention to defense in the upcoming match, so we don’t expect much activity in offense on their part.

As for “Juventus”, they have reliable defense and don’t take risk without necessity. We think that “the Old Lady” will play in their style and achieve the desired results.

We don’t think the hosts will be able to win or the match will be efficient.