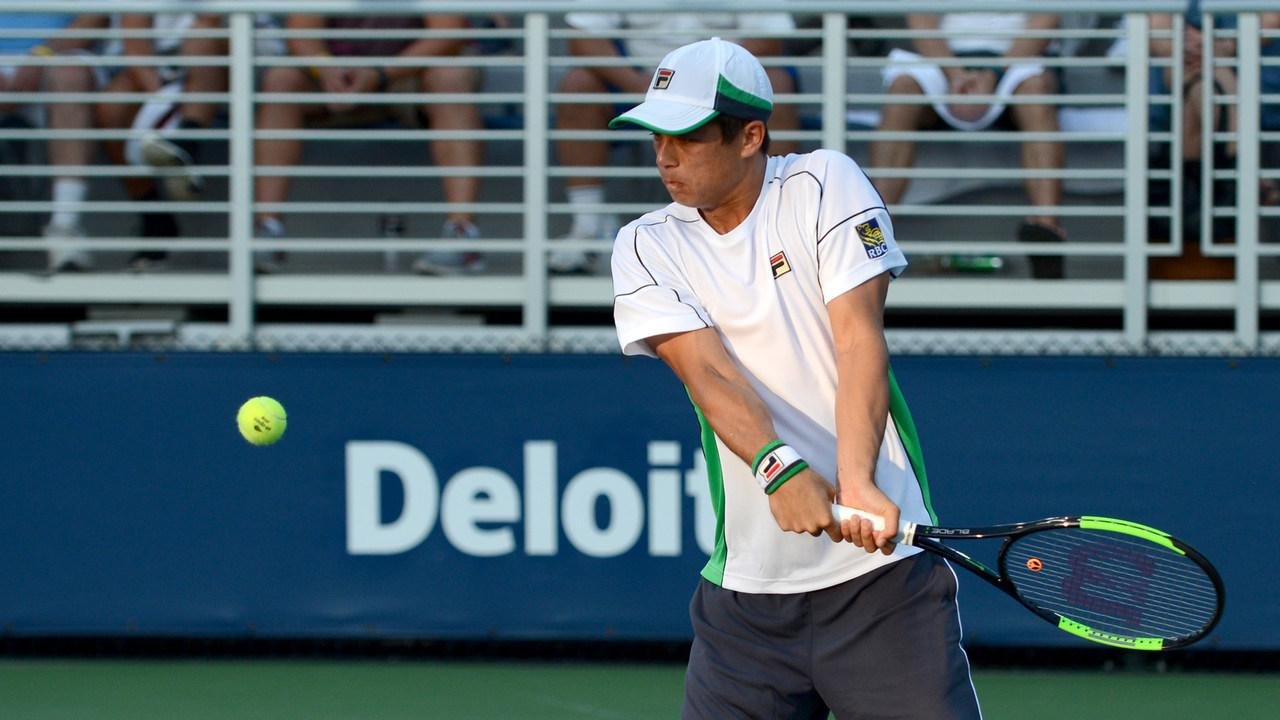 Daniil Medvedev will play with Mackenzie MacDonald in the 1/8 finals Australian Open on February 15. Will the Russian be able to reach the quarterfinals of the tournament? - read our forecast.

Medvedev continues his winning streak, which has been going on since last year. He now has 17 victories in a row. The Russian tennis player won three of them in the current draw by Australian Open. Two starting fights at the Australian Major ended for Daniel with a calm score - in three games he first beat Vasek Pospisil (6-2, 6-2, 6-4), and then dealt with Roberto Carballes Baena (6-2, 7-5, 6-1).

But the third-round match could be the last for the Russian at the Australian Open. Filip Krayinovich pretty much ruffled Medvedev's nerves - the Russian missed the advantage in sets 2-0, he was nervous a lot and even took a medical time-out due to a buttock injury. But still, despite all these difficulties, Daniel managed to complete the fight in his favour (6-3, 6-3, 4-6, 3-6, 6-0).

Despite the forecasts of the bookmakers, McDonald continues his journey to the Australian Open. The representative of the United States has already won two victories in matches where he was an outsider of the meeting, which actually speaks of the tennis player's good readiness for the current season.

Medvedev played unimportantly against Philip Krayinovich in the previous round - he made a lot of mistakes, was nervous and even took a medical time-out due to a buttock injury.

The upcoming match against MacDonald is unlikely to be an easy walk for Daniel with such a set. Yes, Medvedev conducts personal meetings with the American, but almost all of them were in a struggle. We expect that the upcoming match will follow a similar scenario.

Our prediction is that MacDonald will win with a handicap (+8.5) games for a coefficient of 1.92 on 1xbet.