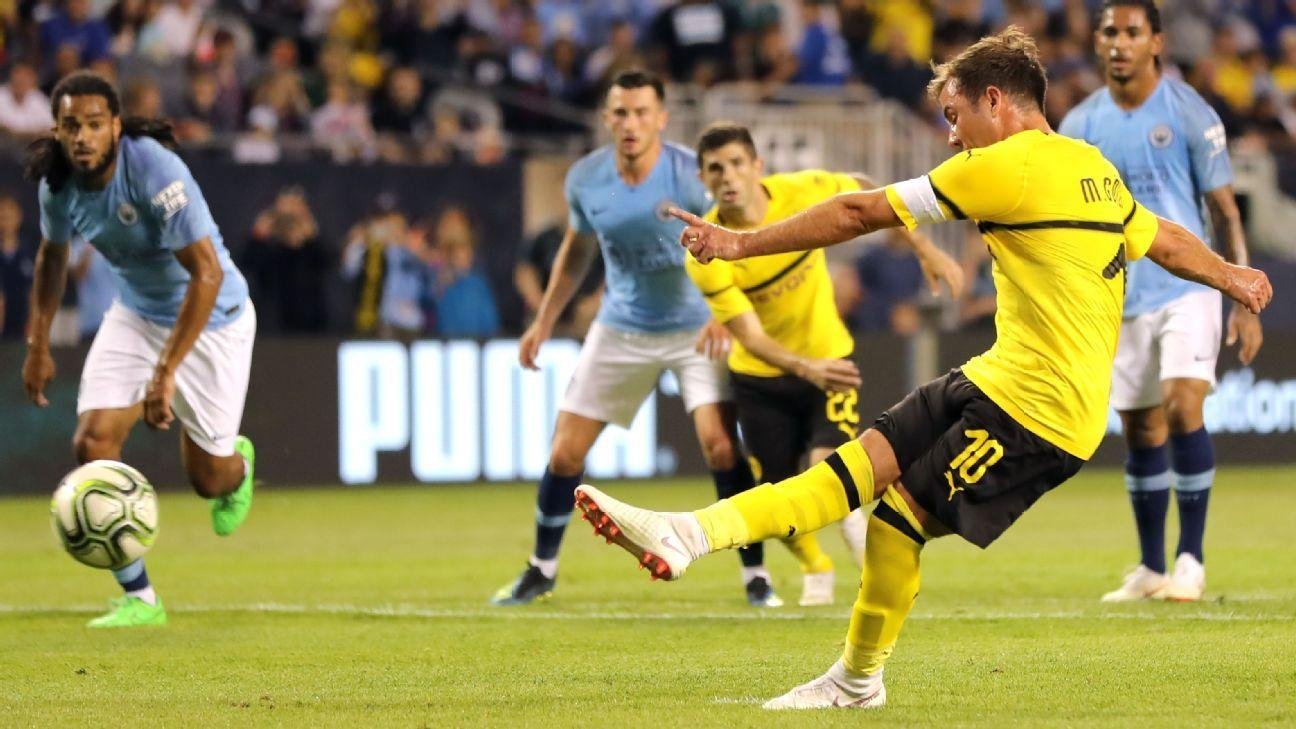 "Manchester City" will play at home against "Borussia Dortmund" in the first quarter-final match of the Champions League. The match will take place on April 6.

Unlike most top teams, the international lockdown did not affect "Manchester City's" game in any way. On Saturday, the "Citizens" won another victory in the Premier League. Although "City" had as opponents the daring and brutal "Leicester", in the end, they still made a confident victory 2:0.

There is no doubt that "Manchester City" are in perfect shape for the Champions League quarter-finals. This is the case when, at least at first glance, there are no weaknesses in the team's game at all.

In the 1/8 finals of the Champions League, "Manchester City" passed "Borussia Mönchengladbach" without any problems. It was too easy. Josep Guardiola's team won both matches with a score of 2:0.

At the same time, "Borussia" failed the first match after a two-week break. And the worst thing is that this failure practically dashed all hopes of "Dortmund" to get into the next Champions League draw.

"Borussia" lost at home to "Eintracht” (1:2) - a direct competitor for a place in the Top-4. This happened during another wave of rumors about Erling Haaland’s transfer, who never succeeded to hit the gate of the team from "Frankfurt". The hype in the media around his name is probably very disturbing to the Norwegian.

"Borussia", admittedly, had a lot of chances, but Edin Terzić's team again failed the implementation.

Most likely, according to the scenario, this meeting (and the return one) will be somehow reminiscent of the matches of "Dortmund" against "Bayern". "Borussia" can score, this cannot be ruled out, after all, the team has Haaland, but they will concede twice more.

The defense of "Borussia" is not ready for such an opponent as "Manchester City", it is obvious. Guardiola will easily outplay the young and inexperienced Terzić.