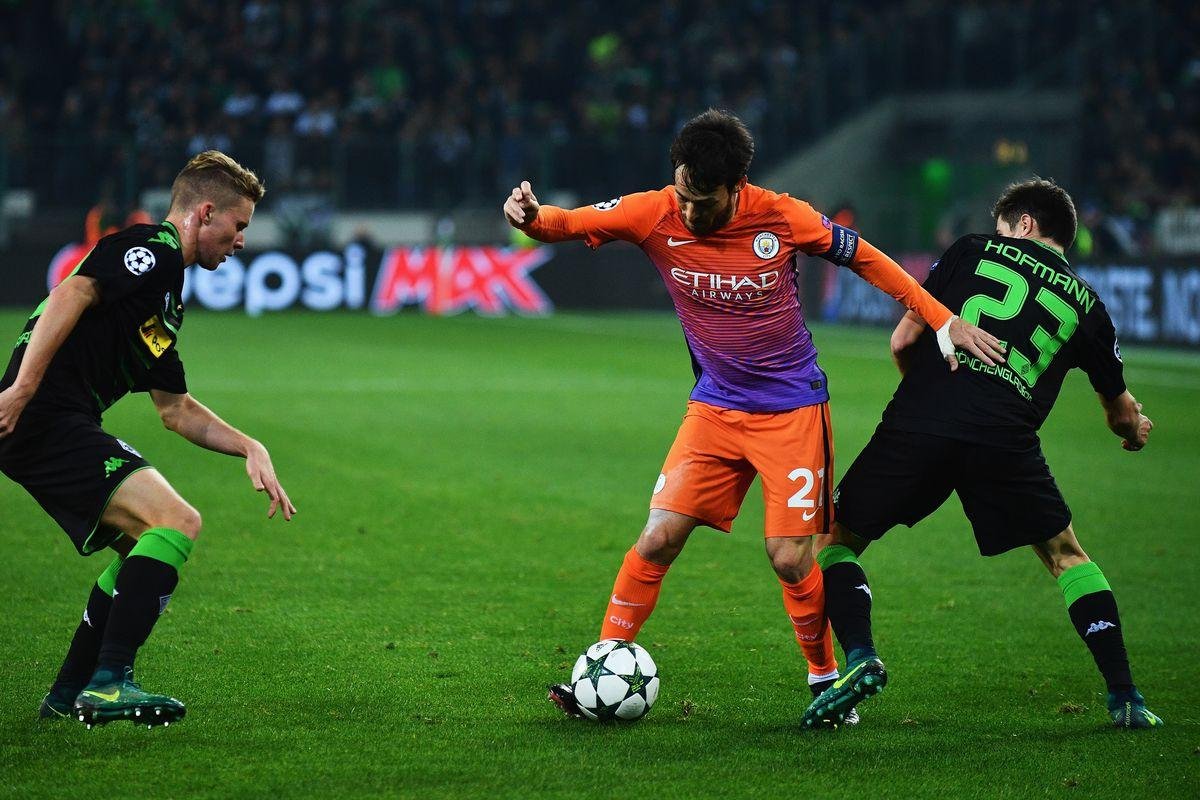 "Manchester City" will face "Borussia Mönchengladbach" in the return match of the Champions League 1/8 finals. The meeting will take place on March 16, in Budapest. We prepared our prediction for the match below.

The first match, which was held on a neutral field in Budapest, ended with a 2:0 victory of "Manchester City". "City" has scored a goal in every half at away matches. After that, the "Citizens" played five matches, ending February with a home victory over "West Ham" (2:0), and starting March with a crushing defeat of "Wolverhampton" (4:1).

Then, in the Manchester derby, Guardiola's team lost at home to "Manchester United" (0:2), interrupting an unbeaten run in all competitions, which lasted since November 2020.

After 30 rounds of the Premier League, "Man City" is in the lead with 71 points. The goal difference is 64:21, İlkay Gündoğan scored 12 goals, Sterling and Mahrez scored 9 each.

In mid-February, it became known that Marco Rose, the head coach of the "Colts" will move to Dortmund in summer. After that, the team fell apart, losing six matches in a row. The defeat at "Man City" was the second in this series.

In the last matches of the Bundesliga, the Mönchengladbach club lost at home to "Bayer" (0:1), and then on the road lost to "Augsburg" (1:3).

After 25 rounds of the Bundesliga, "Borussia" with 33 points is in 10th place. The goal difference is 41:40, Lars Stindl scored 10 goals, Neuhaus and Hoffmann scored 5 each.

It is enough for the Mancunians simply not to lose in the return match; they will also be satisfied with a defeat with a difference of 1 goal. The match can be effective.

We predict that "Manchester City" will win with odds of 1.26 on 1xbet.