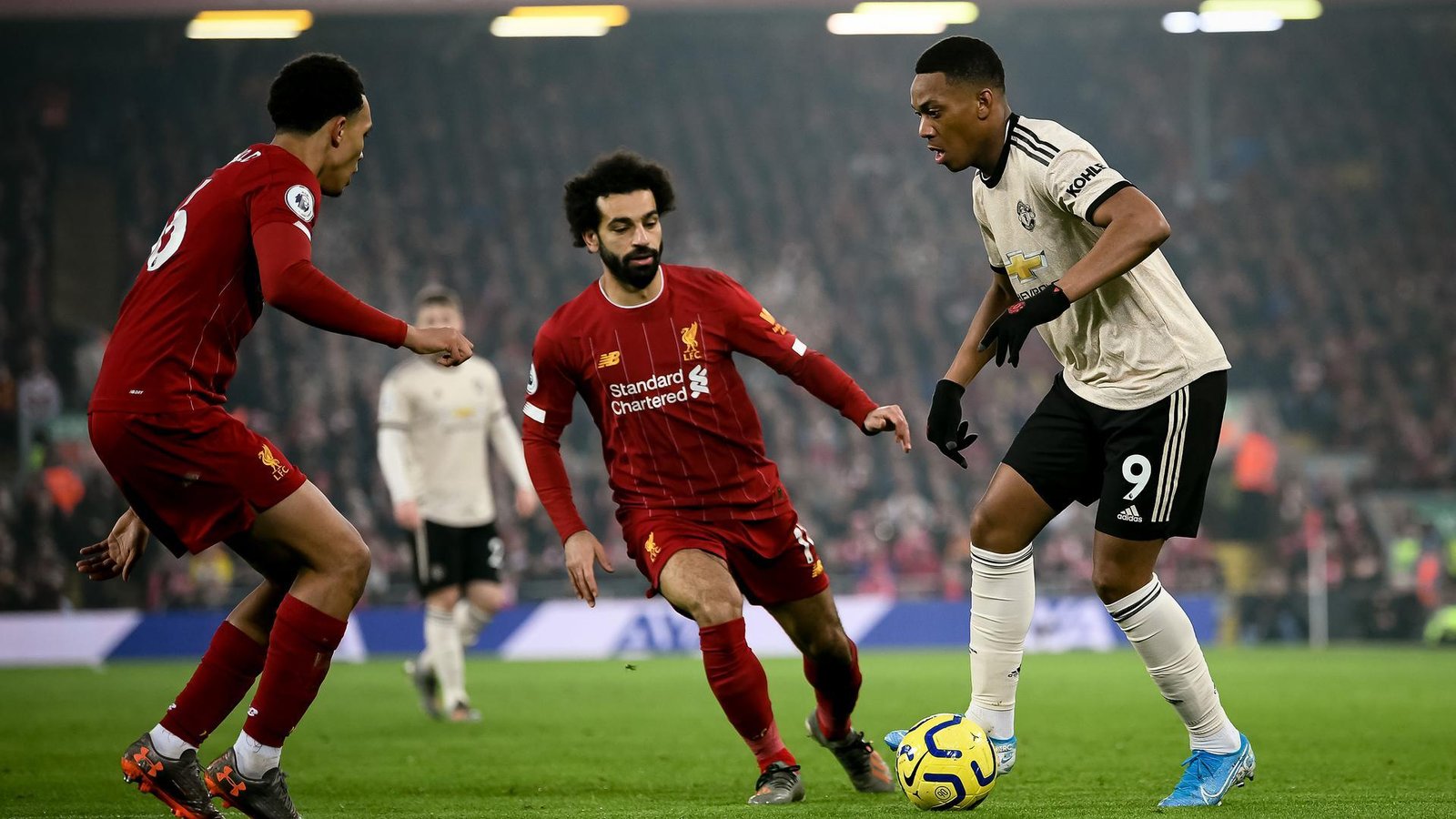 On January 24, the 1/16 FA Cup final match between "Manchester United" and "Liverpool" will take place. The match will be held without spectators. The winner of this match will reach the 1/8 finals of the Cup. If the regular time of the match ends in a draw, extra time will be added, after which a penalty shoot-out is possible.

The "Mancunians" have 12 FA Cup trophies (only "Arsenal" has more - 14). The team last time won this tournament in 2016, beating Crystal Palace in extra time (2:1) in the final. Last season, "Manchester United" reached the semi-finals, where it lost to "Chelsea" (1:3).

Before this match, "Manchester United" beat "Watford" in the round of 1/32 finals with a minimum score of 1:0.

Liverpudlians have won the FA Cup 7 times in their history, the last time it was in 2006. Last season, the team ended it performance in this tournament in 1/8 finals, losing 0:2 away to "Chelsea". Over the past 10 years, "Liverpool" made it to the finals only once: in the 2011/12 season, the team lost to "Chelsea" again.

Jurgen Klopp's wards beat "Aston Villa" 4:1 away at the stage of the 1/32 finals, while the "Birmingham" players played with the youth squad.

In 10 of these 12 matches, teams have not scored more than 2 goals. The same effectiveness was recorded in 8 of the last 10 head-to-head matches between teams in the Premier League.