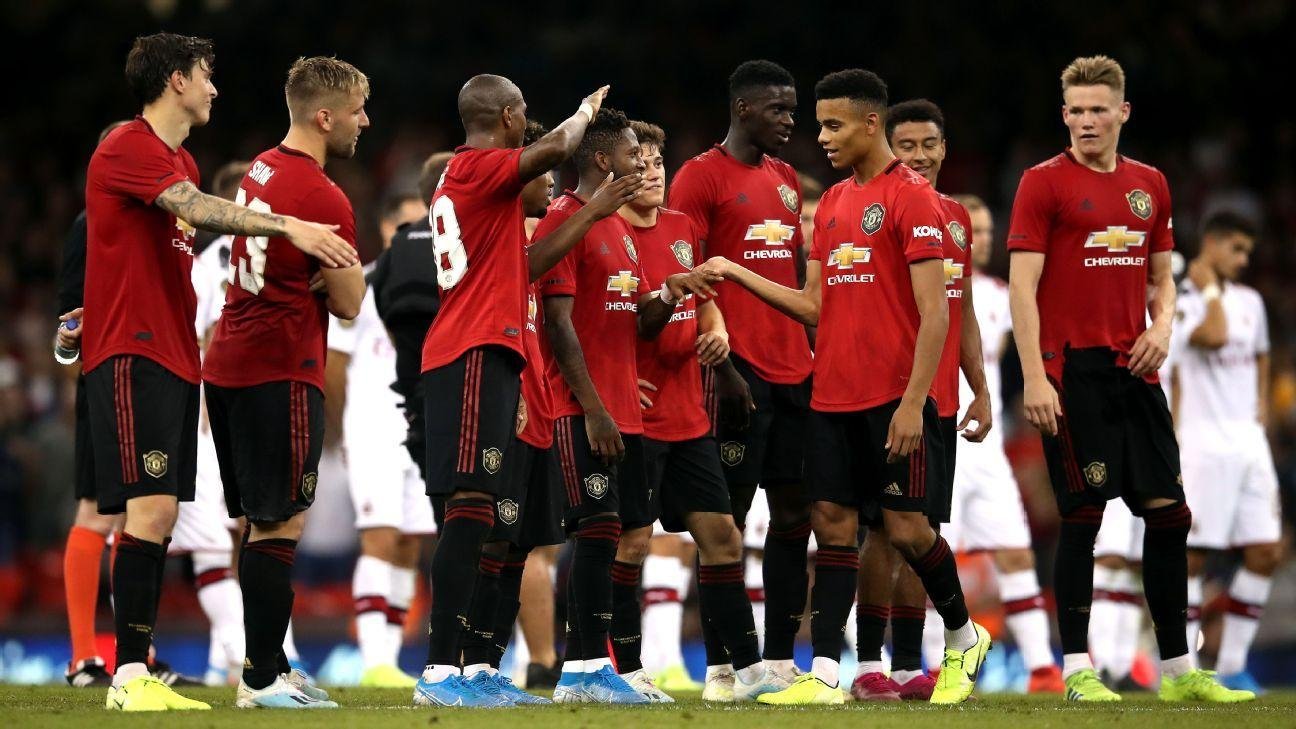 "Manchester United" will play at home with "Milan" in the first leg of the 1/8 finals of the Europa League. The meeting will take place on March 11 at Old Trafford. The experts of Sportex360 prepared a prediction for the match.

"Manchester United" could easily beat "Real Sociedad" in the first round of the Europa League playoffs. The Basques didn’t manage to score even one goal.

The first game ended in favor of "Manchester United" with a score of 4:0, and the return match ended in a draw - 0:0.

The current state of "Manchester United" is best illustrated by the recent match against "Manchester City". Last Sunday, Ole Gunnar Solskjaer’s team interrupted the opponent's incredible winning streak. The "Red Devils" won a confident victory with a score of 2:0.

The unbeaten streak of "Manchester United" is 11 matches. The English club conceded only one goal in the previous six matches.

Meanwhile, "Milan" prevailed over "Crvena Zvezda" on total aggregate points in the 1/16 finals, and interestingly, the "Rossoneri" made it to the next stage only thanks to the away goal rule. Both games ended in a draw - 2:2 in Belgrade and 1:1 in Milan.

"Milan" is currently second in the Italian championship, lagging six points behind "Inter". Apparently, they will have to say goodbye to the dreams of the Scudetto at least until next season.

Last weekend, "Milan" won an away victory over "Verona" - 2:0. Taking into account all the squad problems, this is a very serious success. Besides, "Milan" recently defeated "Roma" and drew with "Udinese".

"Milan" has not conceded in only two of their last ten matches.

A very loud confrontation, indeed… but whether the level of intrigue in this confrontation will correspond to expectations is not a fact.

Firstly, "Manchester United" is really better now, and secondly, "Milan" often does not play the best way with the top clubs.