Melbourne Victory vs. Adelaide United: Football in the country of kangaroo 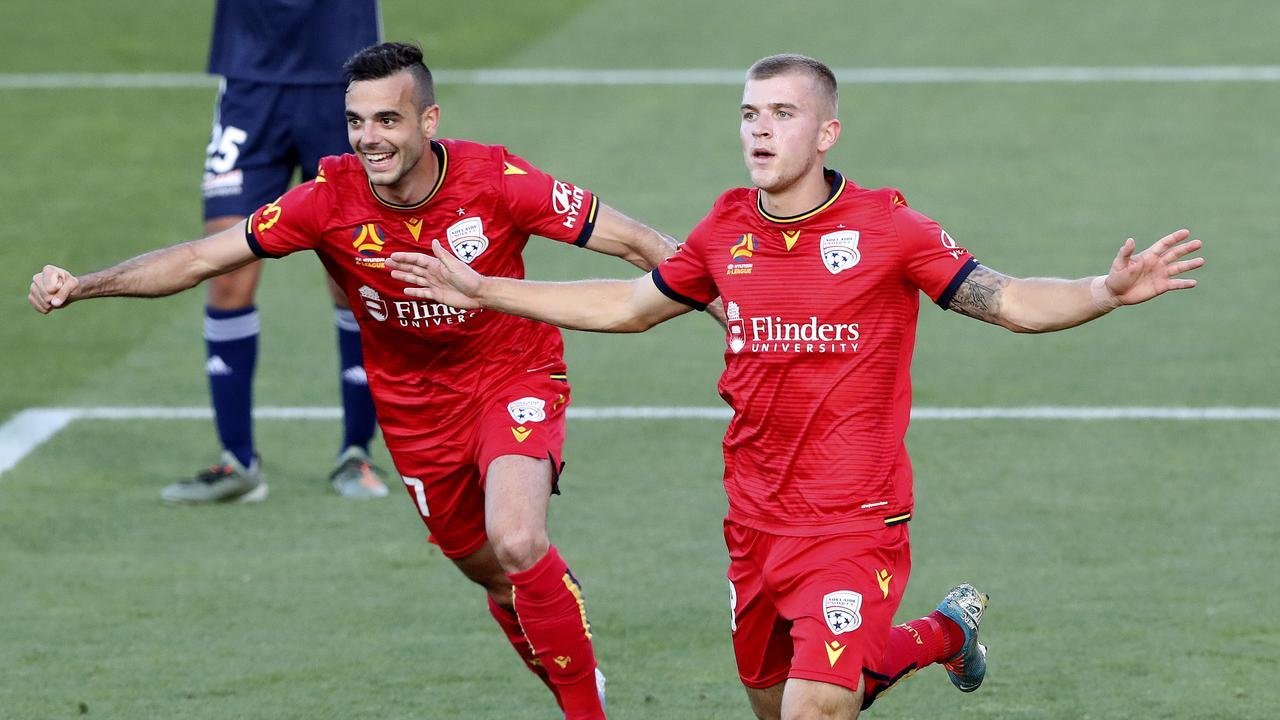 On March 13, in the framework of the Australian A-League, the match between "Melbourne Victory" and "Adelaide United" will take place at "Marvel" stadium. Will the guests secure at the top of the tournament standings, or will the outsider prevent these plans from coming true? Read about it in our prediction.

"Melbourne Victory" continues to sink deeper to the bottom already being directly there. The club is ranked last in the league, lagging four points behind "Newcastle". However, if Grant Brebner's wards continue to play like this in the future, then there will not be any difference in how many points they lag behind a particular team, because they won’t able to leave the last place at all.

"Victory" has suffered five defeats in six matches over the last month, beating only "Wellington Phoenix" (2:0). The quintessence of the state of affairs was the fiasco in the previous round in the match against "Melbourne City", where the "citizens" destroyed the outsider - 0:6.

After not the best start of the season, "Adelaide United" gained a shocking pace, earning more points (9) in the last three rounds than in the first seven (7). Such a hit could not but affect the position in the standings; the team has already climbed to fourth place. But these guys are also able to climb even to the second position in the very near future.

The team under Carl Veart's leadership dealt with two strong rivals such as "Central Coast Mariners" and "Sydney Wanderers" (both - 3:2), as well as around earlier, not without difficulty, but still managed to break the resistance of the "Newcastle Jets" - 2:1. Will the victorious streak continue?

There is no doubt that there will be a lot of goals in the match. First, the guests demonstrate open football and let their opponents do it, as evidenced by the extremely weak play in defense. Still, the "Melbourne" players cannot boast of achievements in the attack, but today they will have to do everything possible in order to recover from the failures in front of the fans. 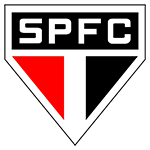 Los Angeles vs Minnesota: who is stronger?