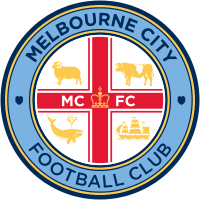 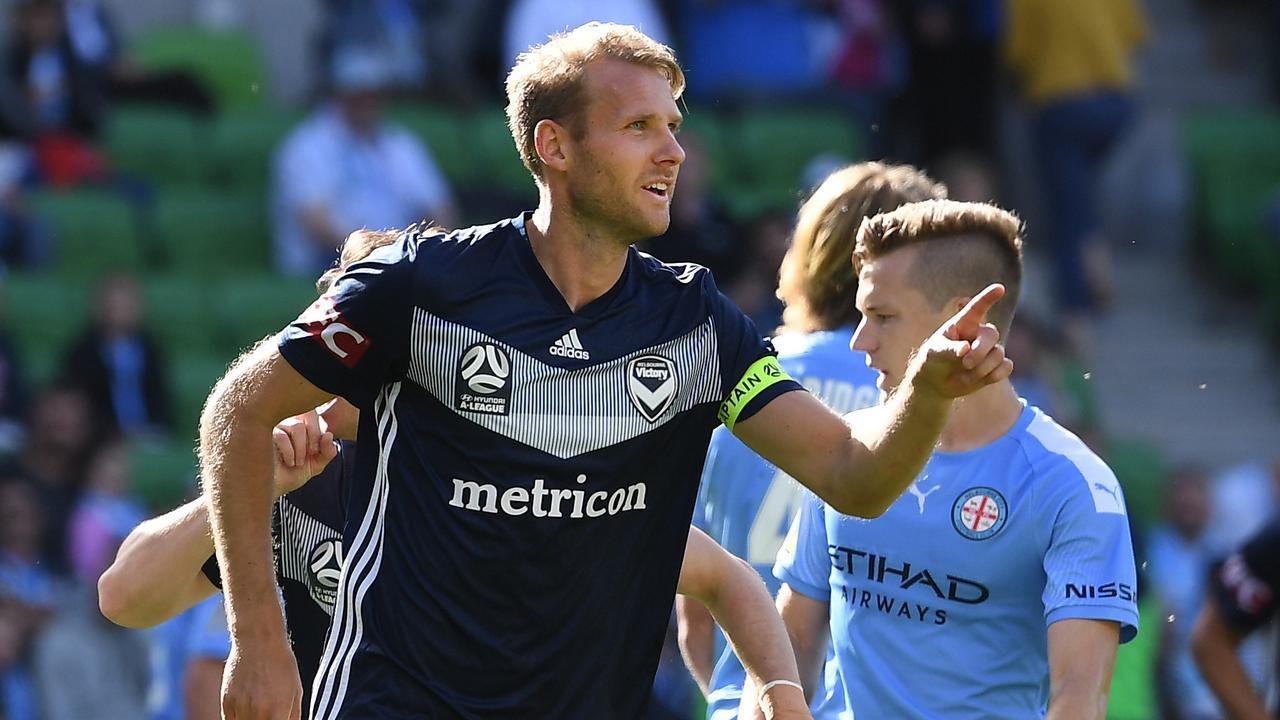 On March 6, within the framework of the Australian A-League, the match between "Melbourne Victory" and "Melbourne City" will take place at Marvel Stadium. Who will win in the confrontation between the two neighbors? Read about it in our prediction.

"Melbourne Victory" rarely pleases their fans with victories, therefore the last place in the standings absolutely deservedly belongs to Grant Brebner's wards. Only two wins after nine rounds and only seven points in the asset - the result is extremely sad.

A huge number of problems arise from weak play in defense. By the way, "Victory" managed to keep their goal intact only twice, having drawn with "Western United" (0:0) and beating "Wellington Phoenix" (2:0). By the way, in the previous match with the same "Western" four goals were conceded (3:4), moreover, the last goal was missed in stoppage time, when the opponent was in the minority.

"Melbourne City" is still obviously far from optimal conditions, but victories in the last two matches prove that things are gradually improving for the team under Patrick Kisnorbo’s leadership. The opponents were the most serious - the current champion "Sydney" and another club from the same city represented by "Sydney Wanderers". The first ones were expected to be defeated majorly, but in the end, the "Citizens" slowed down and allowed to reduce the gap to a minimum - 3:2. In a duel with the latter, Jamie Maclaren was on fire and scored a double - 2:0.

As a result, "City" moved up to seventh place, and in case of today's success, they may get a place in the playoff zone.

There is certainly an obvious favorite in this pair. The vice-champion is gradually improving, while the outsider continues to vegetate in the basement of the standings, rarely showing good football. If "Western" could take away the victory, then "City" will not be any worse.

Our prediction is that "Melbourne City" will not lose and the total over (1.5) goals with the odds of 1.57 on 1xbet.