Melbourne Victory vs Perth Glory: how many goals to be scored? 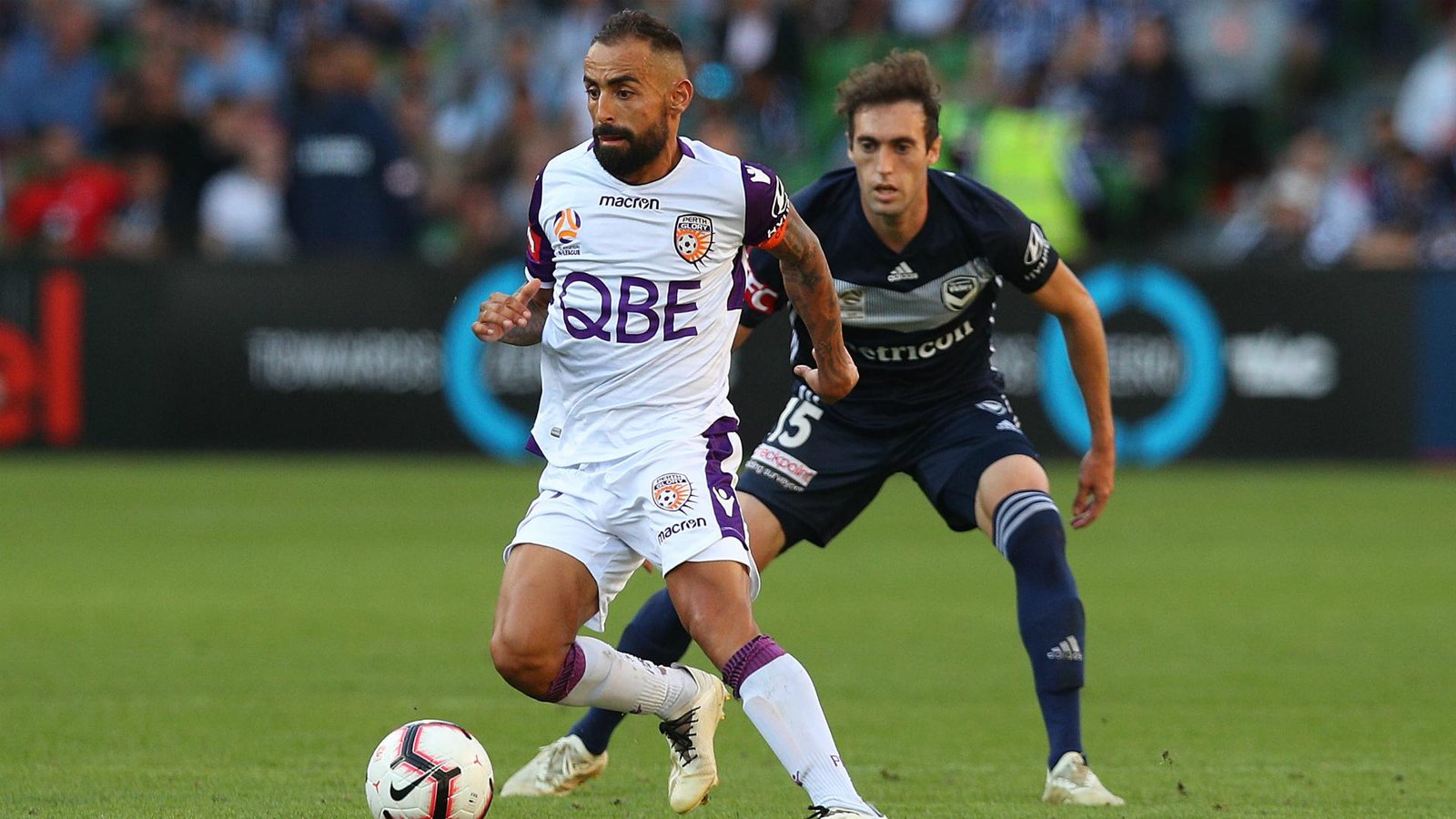 On January 26, at "Marvel" stadium, within the framework of the Australian League A, the "Melbourne Victory" vs "Perth Glory" match will take place. Will the hosts score their first points of the season? Read about it in our prediction.

"Melbourne Victory" remains the only club with zero points. Moreover, it cannot be said that the Grant Brebner's wards’ rivals were of a higher class. They had a chance to open the championship at home with their own fans. "Brisbane Roar" visited them, and if in the first half there was an equal fight in the match, then the second half was controlled by the rival, and therefore "Brisbane Roar" won the match (1:3).

The next match took place only three weeks later, for which the club needs to say "thank you" to the coronavirus. The game against "Adelaide United" also did not work out, which was evidenced not only by the score (0:1), but also by only one shot on target in 90 minutes. Will the situation change for the better?

"Perth Glory" is still leading winning in the nomination of the funniest team of the start of the season. Despite the fact that the team under Richard Garcia’s leadership played only twice, a total of 17 goals were scored with the participation of these guys. The closest opponent, the "Newcastle Jets", is 4 goals behind, having played three matches more than "Perth Glory".

It all started with a confrontation with "Adelaide United", where everything was supposed to end in defeat, but the relaxation in the ending turned the score from 5:1 into 5:3. Clearly it is difficult to solve defensive problems in a short time, therefore it is not surprising that "Western United" sent five goals to the goal of "Perth Glory", four of which - with an interval of less than half an hour. And even four of the goals did not save "Perth Glory" from defeat (4:5).

It is very likely that today's match will turn out to be eventful. Firstly, the hosts have no right to relax, since the opponent allows to play, and "Melbourne" still has no points. Secondly, the "Glory" is simply not able to improve the defense game so quickly, since they have to play too intensively. Therefore, we expect to see colorful football with loads of goals.