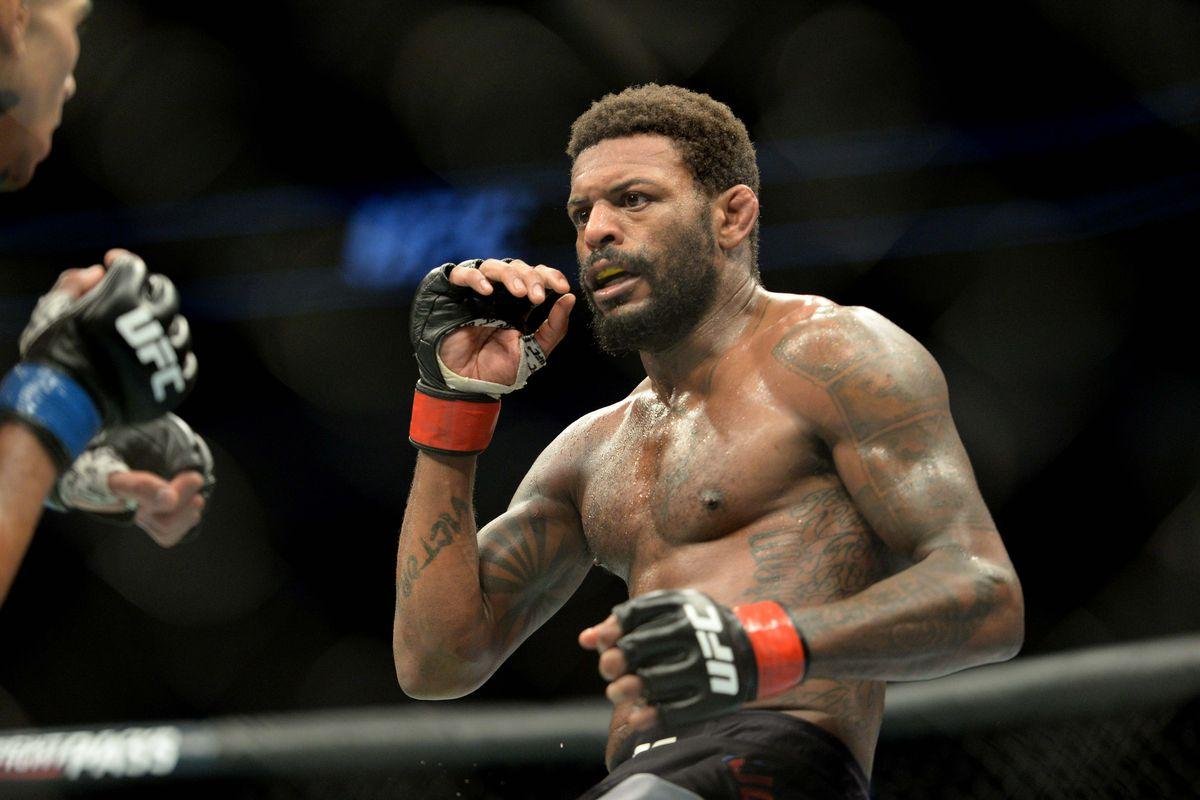 Michael Johnson will meet Clay Guida on February 7, and our experts will make a prediction for this event. Who to give the preference to?

Michael is an MMA veteran with 37 professional fights, 21 of which he won. Note that recently the fighter has been performing not so well and was defeated in three matches in a row. Thus, in 2019, he lost to Josh Emmett and Stephen Ray.

Last year Johnson appeared in the Octagon only once and lost to Thiago Moises, allowing him to use a rare painful technique - heel hook. The American does not pay enough attention to grappling, which is why he has already lost nine times by submission. He mostly prefers to act actively in a standing position and exchange punches with an opponent.

Clay is five years older than his rival and has had 55 fights in MMA and won 35 times. He is now also going through not the best period of time since he was defeated in two past fights. Note that Guida lost to Jim Miller by submission, and then lost by unanimous decision to Bobby Green.

Thus, the American also fought only once last year and did not conduct official fights for six months. Clay's shortcoming is that "The Carpenter" acts too predictable in standing and does not launch unexpected blows, but at the same time on the canvas, he can surprise Michael with his grappling.

Michael is good at standing and in last matches he simply lacked the discipline to bring the fight to its logical conclusion. Guida is no longer as good as in his best years, so even in grappling it will be difficult for him to surprise his opponent. Clay is slow, and Johnson must take advantage of it.

Our prediction is the victory of Michael Johnson for 1.44 in 1xbet.