AC Milan vs. Manchester United: Will Milan knock MU out of the Europa League? 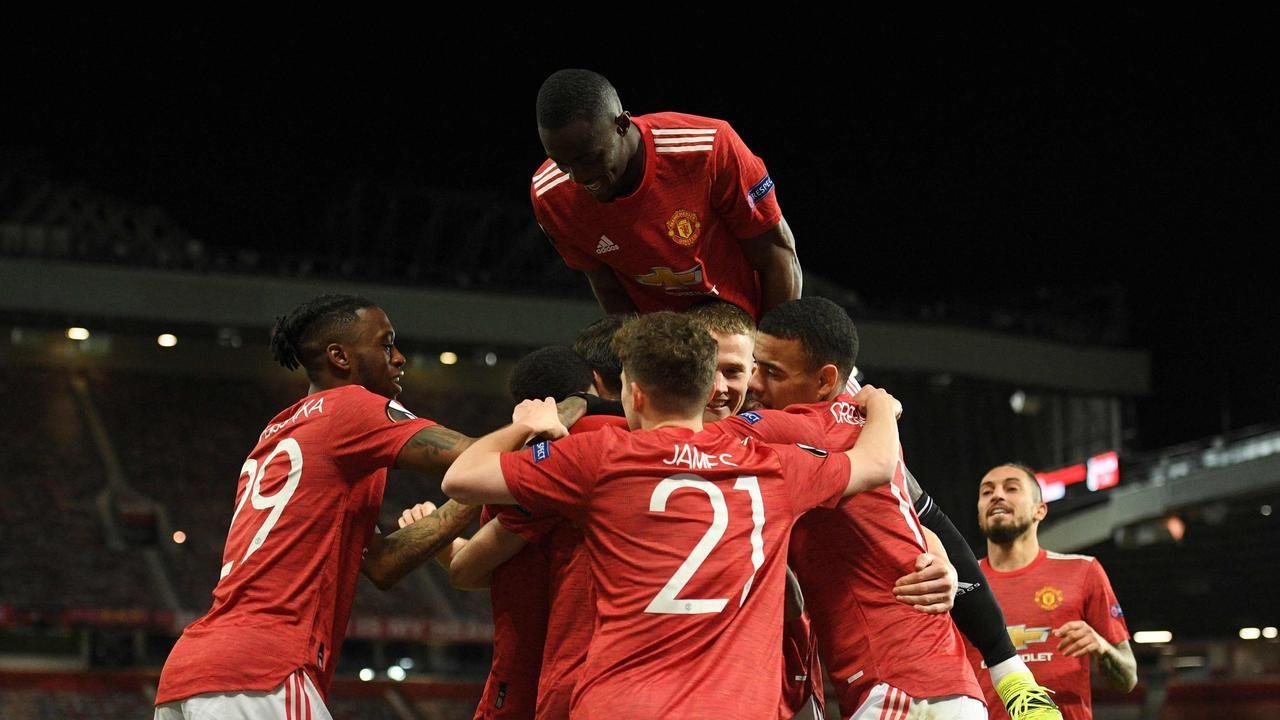 "Milan" will play at home with "Manchester United" in the second leg of the 1/8 finals of the Europa League. The meeting will take place on March 18 and we have prepared a prediction for it.

In the first match with "Manchester United", "Milan" escaped the defeat a few minutes before the final whistle. The saving goal was scored by Danish defender Simon Kjaer.

By the way, "Milan" looked just as good as their opponents in the game. Moreover, the defeat of the "Rossoneri" would be the most unfair result. In terms of moments, the Italians could even count on victory.

And it was one of the most positive matches for "Milan" in recent years. In the second half of the season, Stefano Pioli's team does not look as convincing as before the New Year, first of all, due to staffing problems. Well, "Milan" is not so lucky now.

Overall, the only thing that stands out is the meeting with "Manchester City", in which Ole Gunnar Solskjaer's team won with a score of 2:0.

At the weekend, "Manchester United" barely beat "West Ham" - just 1:0 thanks to an own goal. Apparently, the team is tired; the season really turns out to be extremely busy.

Four of the last six matches of "Manchester United" ended in a draw, in three cases - with a score of 0:0.

If before the first match "Manchester United" were called the clear favorite, now the chances are 50/50. But the most important question is: who needs the victory more?

Obviously, "Manchester United", with their financial capabilities, does not have much interest in the Europa League, therefore "Milan" has a great chance.