Minnesota Wild vs. Vegas Golden Knights: how will the second match between the teams end? 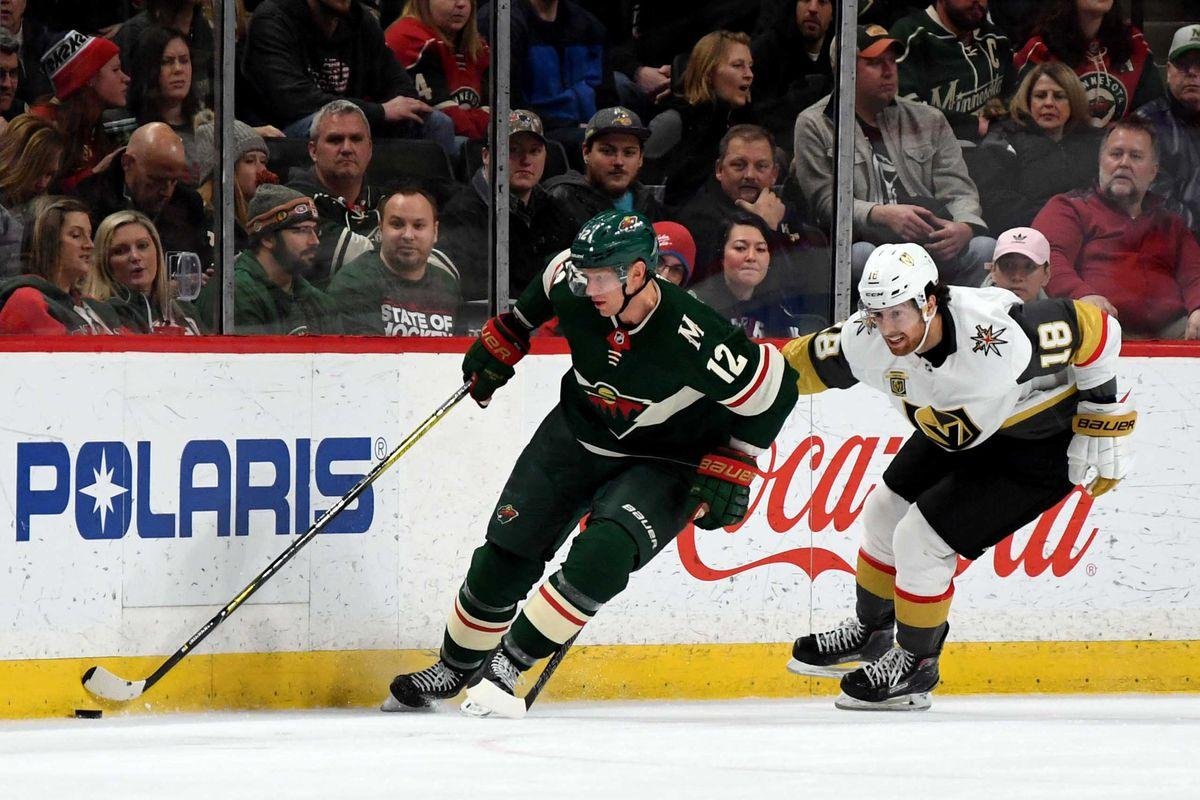 "Minnesota" will host "Vegas" on their ice on March 11, and our experts will present a prediction for this exciting event.

"Minnesota" is in the third position of the Western division and has 29 points in their asset. The team as a whole shows good results, but recently they have begun to alternate victories with defeats. However, this did not stop them on the home ice to deal with "Vegas" with a score of 2:0.

The "Wild" played well in defense and did not allow the opponent to score, and the decisive goal was recorded by Kevin Fiala, who scored it at the start of the first period. It is noteworthy that it was not Cam Talbot who played at the goal, but Kaapo Kähkönen, and it was he who made the first "dry" score for the club this season, reflecting 26 shots.

"Vegas" is the leader of the standings with a total of 33 points. As a rule, the team this season does not allow the opponents to prevail over them twice and after every defeat "Vegas" draw the right conclusions and correct mistakes. However, the failure in the previous meeting was probably influenced by the fact that the "Knights" had previously played two matches away against "San Jose", one of which turned out to be tense.

In total, Peter DeBoer's squad played nine away matches, in six of which they celebrated success. We would like to emphasize that the "Knights" almost never leave the court without scoring at least two goals, but they, as we can see, also have failures.

In our opinion, the upcoming meeting will again be tough for "Vegas", since away matches with "Minnesota" are always held in an equal fight. We think that the "Wild" will have a chance to score points in this confrontation. Considering that they played in a disciplined manner in defense, we propose to bet that the "Knights" will not score more than two goals.