AS Monaco vs. Metz: will the Monegasques beat Metz again?

Monaco vs. Metz: Prediction for the match of the Coupe de France (April 6, 2021) 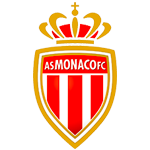 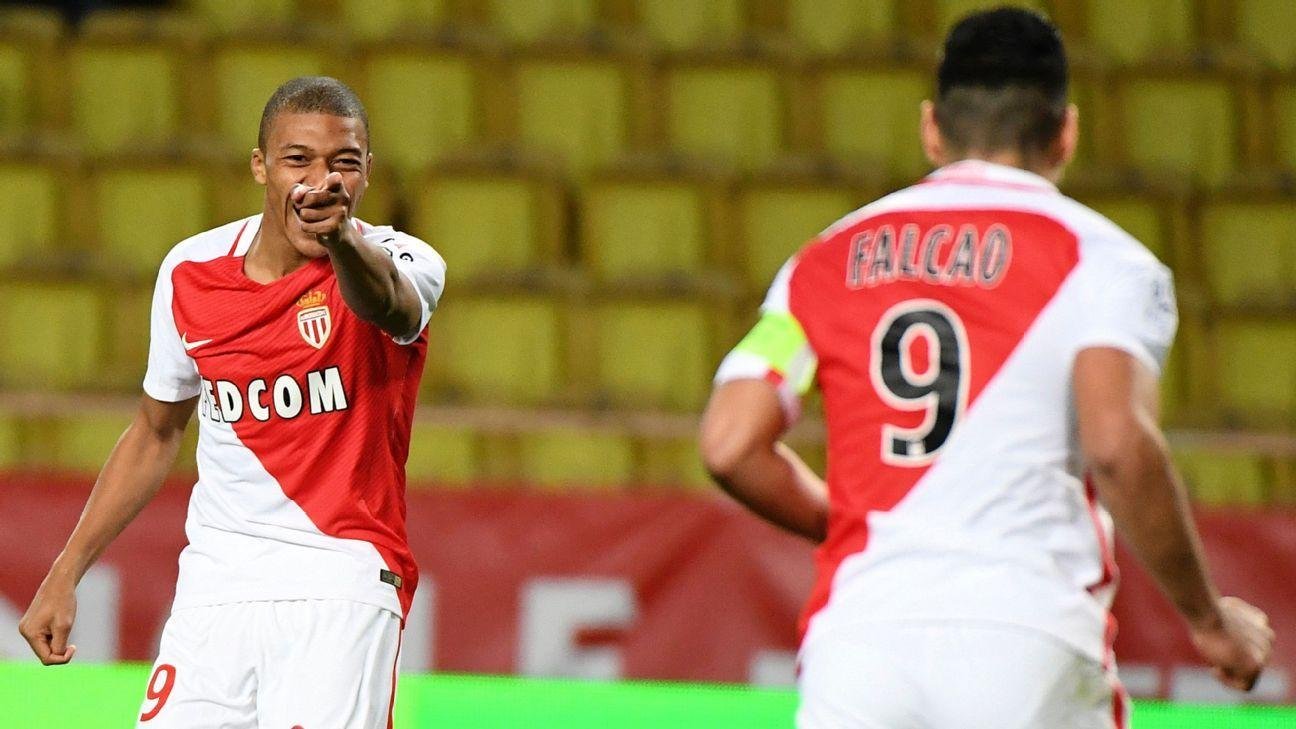 "Monaco" will play at home with "Metz" in the 1/8 finals of the French Cup. The match will take place on April 6, and our experts have prepared a prediction for it.

The Monegasques are doing well this season. In the championship, "Monaco" are quite capable of competing for the highest places. However, in the championship race, the team's chances do not look so high. Still, PSG, "Lille", and "Lyon" look more preferable.

In the last round of Ligue 1, the Monegasques won a confident victory. The rival, "Metz", were simply swept off the pitch (4:0). Now the team will face off against the same opponent in the French Cup. Of course, the favorites of the confrontation are "Monaco", which now also have a psychological advantage over the opponent.

The defeat in the last round by "Monaco" (4:0) hurt the team's pride. However, the opponent was indeed stronger in all respects. And now there is a real opportunity to give quick revenge to the Monegasques. But it will be extremely difficult to turn such a combination.

In general, "Metz" have a difficult relationship with the Monegasques. The team managed to get victories in two out of the last five duels, with three defeats. Moreover, only in one of the last matches, teams scored one goal for two. In the rest, the performance was incomplete order.

The Monegasques are now doing great in all the game components, while the guests conceded nine goals in the last three matches, and it clearly indicates problems in defense.

Monegasques look much more powerful than their opponents.