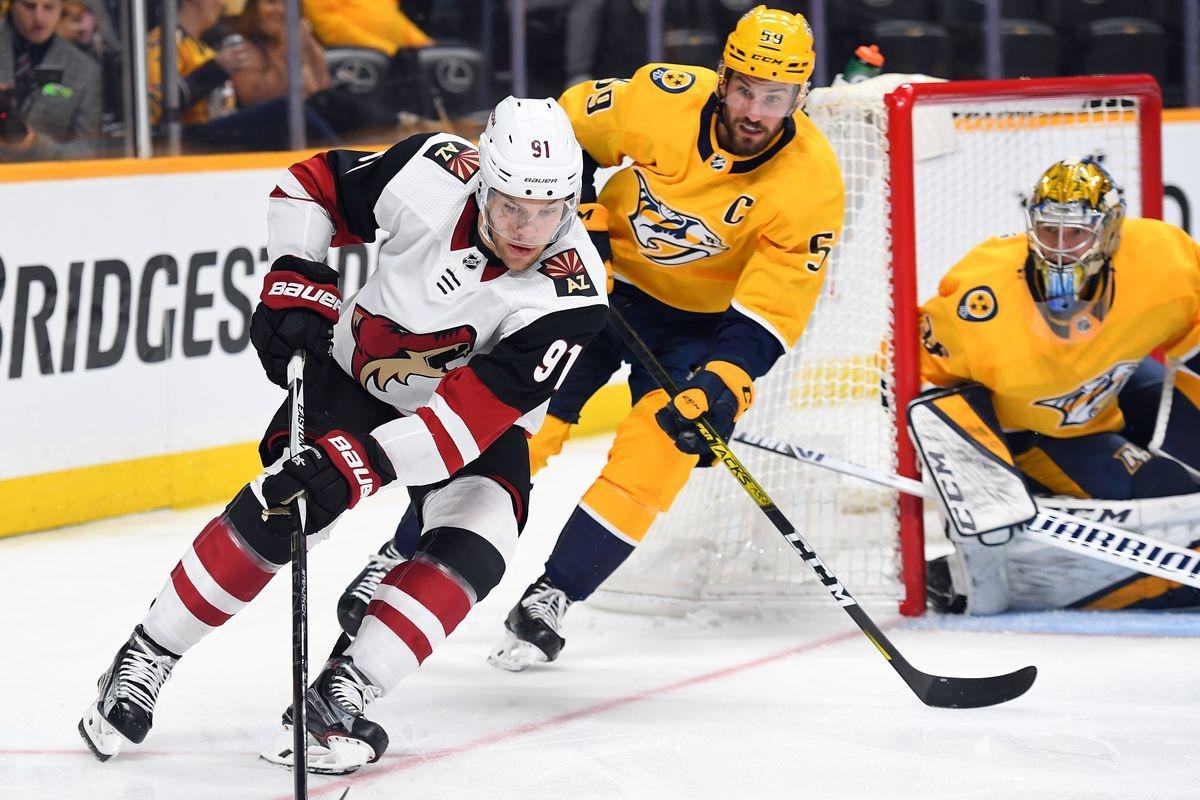 In the second game of the NHL playoffs, “Nashville” will play with “Arizona”. The match will take place at Rogers place arena in Edmonton on August 4.

Before the break in hockey, the team from Tennessee was ranked fourth in the Central division. In 69 matches, their goal difference was 215:217. Shortly before the suspension of the season, “Nashville” had three winning games in the regular season, beating “Dallas” twice (2:0, 1:0) and winning over “Montreal” (4:2).

During the pre-season match, John Hines' team once again played against “Dallas” and again proved to be stronger than the “predators” (2:0). And in the meeting of the playoffs in the NHL "Nashville" fought with "Arizona". After conceding a three-pointer in the first period, the Preds eventually lost to their opponents with a score of 3:4.

The team from Glendale was ranked fifth in the Atlantic division table during the regular season. In 70 games, the team scored 195 goals and allowed 187 into their net. Before the NHL suspension, “Arizona” won twice and lost the same number of times. First, the wards of Rick Tockett defeated “Buffalo” (5:2) and “Vancouver” (4:2). Then the “Yotis” were weaker than “Calgary” (2:3) and “Winnipeg” (2:4). In the preseason, the “dogs” were defeated by “Vegas” (1:4). But in the playoffs, “Arizona” played well. In the meeting with “Nashville”, it led to the third period with the score 4:1. in the end, the match ended with a victory - 4:3.

After the first meeting with a high performance, the teams will not slow down and give the funs another scoring extravaganza.