“Nashville” vs “Edmonton”: victory of hosts 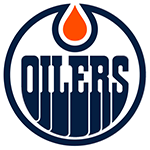 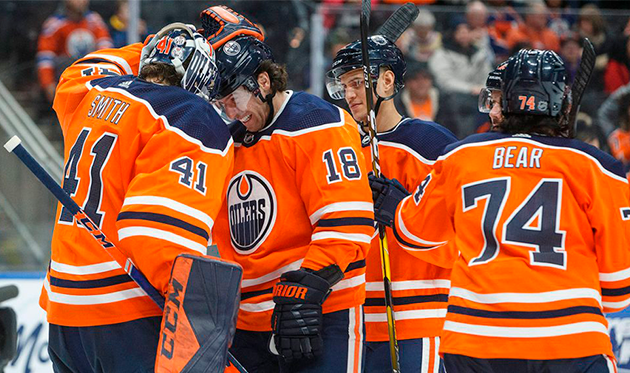 “Nashville” will meet with “Edmonton” on March 3 as part of the NHL championship, and our website will give a high-quality prediction for this event. Will the “Predators” be able to get two points in this meeting?

“Nashville”, in principle, is playing well now and steadily gaining points, which made it to the eighth position of the Western Conference. However, after a series of three victories, the “Predators” still lost on their ice to a serious opponent in the meeting with “Colorado” 2: 3. Earlier, they celebrated victory at home over “Ottawa” (3:2) and “Calgary” (4:3).

In general, John Hynes' players won almost half of the matches in their home arena, or to be more precise, 16 out of 33. On average, they are distinguished by three abandoned goals and the same number of passes.

“Edmonton” lost on the road to “Anaheim” (3:4) and “Vegas” (0:3), but on their own site they won over “Winnipeg” in a hard fight with the score of 3:2. We emphasize that in the match with the “Jets”, the special team played flawlessly, which in most cases realized two attempts out of two and kept the chances of winning.

At the moment, the “Oilers” occupy the fifth position in the West and have 76 points in their assets. Note that on the road, the team lost two points only 13 times in 34 matches.

We think that “Nashville” will be able to succeed in the upcoming match. First of all, the team is in good shape and won most of the last matches. Second, the "Oilers" in the previous matches on the road have shown themselves not with the best hand and losing points.

Our prediction is – victory of “Nashville” for 2.12 CF