Newcastle Jets vs Adelaide United: Will the guests rise in the table? 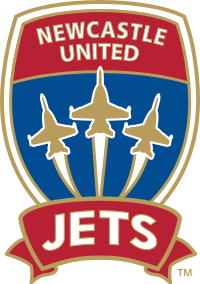 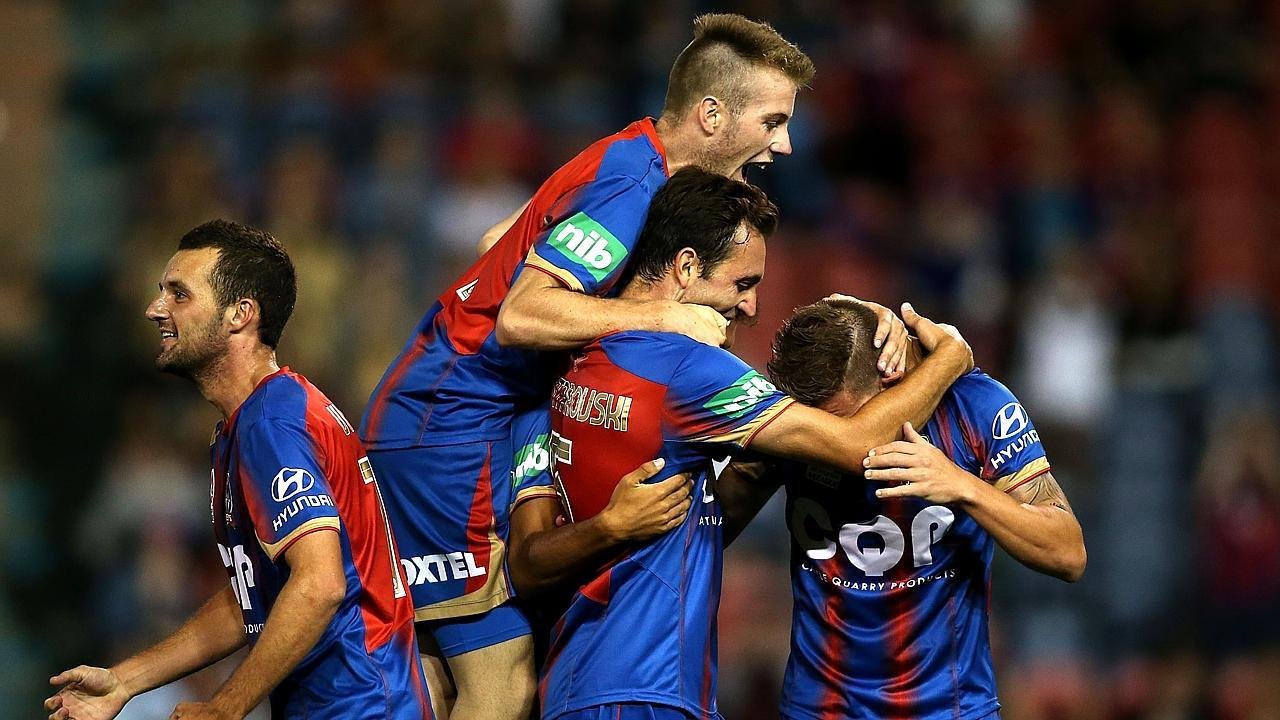 "Newcastle Jets" vs "Adelaide United" will play at McDonald Jones Stadium in the Australian A League on 21 March. Will guests move to second place in the table? Read about it in our forecast.

The "Newcastle Jets" were blown away again and returned to their original state after a series of good games, which was observed at the start. Then Craig Deans' wards suffered four defeats in a row with a score of 1:2, now there are three of them, and only in one of them the pilots could not hit the gate, "Wellington Phoenix" (0:2) was the lucky one.

In other cases, the club was certainly inferior in the struggle and all with the same result: First to its current rival, and in the last round to Sydney, having conceded the decisive goal in the 80th minute.

After a not too convincing start to the season, "Adelaide United" has sold out in earnest and is flying at full speed to second place, and there it is already a stone's throw to the leader in the "Central Coast Mariners". Karl Wirth's team is only three points away from "Sydney Wanderers" with two matches left. But "Melbourne City" is only one point behind with the same extra game, so today's guests have no time to relax.

But, judging by the results, no one is going to relax. The club has won four in a row, beating "Central Coast Mariners", "Sydney Wanderers" (both 3-2), "Newcastle Jets" (2-1) and "Melbourne Victory" (3-1). Will there be another victory?

"United" have all the chances to win their fifth match in a row, but to complete this task will have to give all the best. "Jets", despite not the best position in the standings, gives battle to any opponent. Actually, "Adelaide" on its own skin had already experienced this on itself several rounds earlier. Nevertheless, "Newcastle's" rival is quite capable of taking home at least a draw.

"Pilots" behave a little more aggressively from the point of view of pressure at home, so they will try to get the result they need by creating rather than destroying the opponent's game. And this only plays into the hands of the guests, because there will be more freedom ahead.