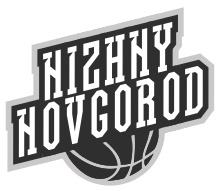 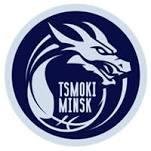 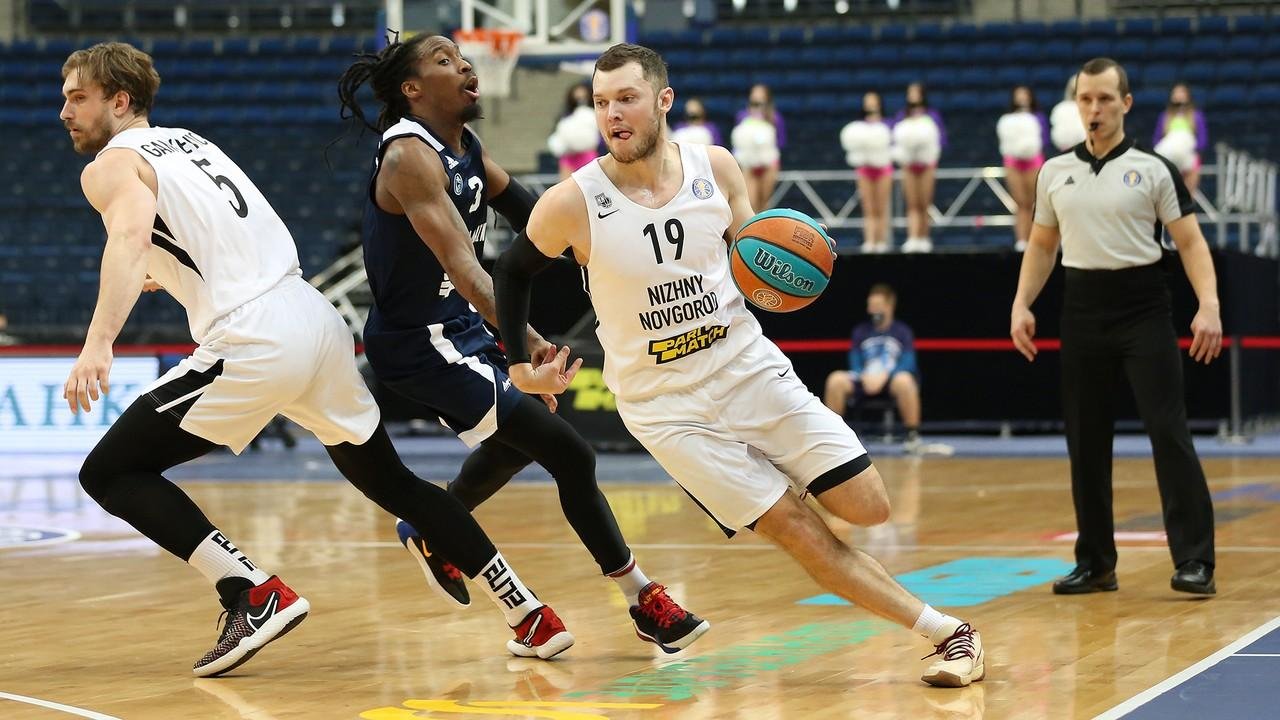 There was one fight in the VTB United League on March 14. We offer a forecast for the game "Nizhny Novgorod" vs "Tsmoki-Minsk".

A week ago, "Nizhny Novgorod" beat "Astana" in a VTB United League match by two points. The Russians scored 75 points, and the "Kazakhs" - 73. "Nizhny Novgorod" basketball players made an amazing comeback after completely lost the first half (28:47).

We will single out Casey Shepherd (17 points) and Evgeny Baburin (13 points) in the team of Zoran Lukic. Andrei Vorontsevich made his debut in the Volzhan. The former soldier scored eight points. The hosts are in sixth place.

"Tsmoki" is the worst club in the VTB United League. After 16 matches, his stats are as follows - two wins and 14 losses. It is noteworthy that one win took place in a face-to-face confrontation with today's opponent. That ended with a score of 77:76 in the capital of Belarus.

In early March, the "Dragons" came under a flurry of attacks from Moscow "Horses". The favorite defeated the underdog 101:67. The Russians dominated all quarters. The best among Belarusians was Andrey Rogozenko (14 points).

In the middle of the week, "Nizhny" successfully started in the second group round of the FIBAChampionsLeague. A few days later he will play a second fight. We expect that the Russians will save their strength and beat the notorious underdog with minimal effort. The total of 159.5 points is often broken through in matches with the participation of NN and especially the "Tsmoks". The reason is the weak defense of the Russians and Belarusians. In attack, today's opponents have modest performance. We offer you to play total under.