Northampton Town vs. Oxford United: who will get the points?

Northampton Town vs. Oxford United. Forecast for the EFL League One match (March 23, 2021) 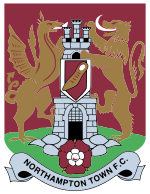 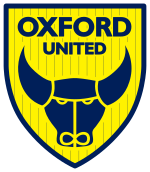 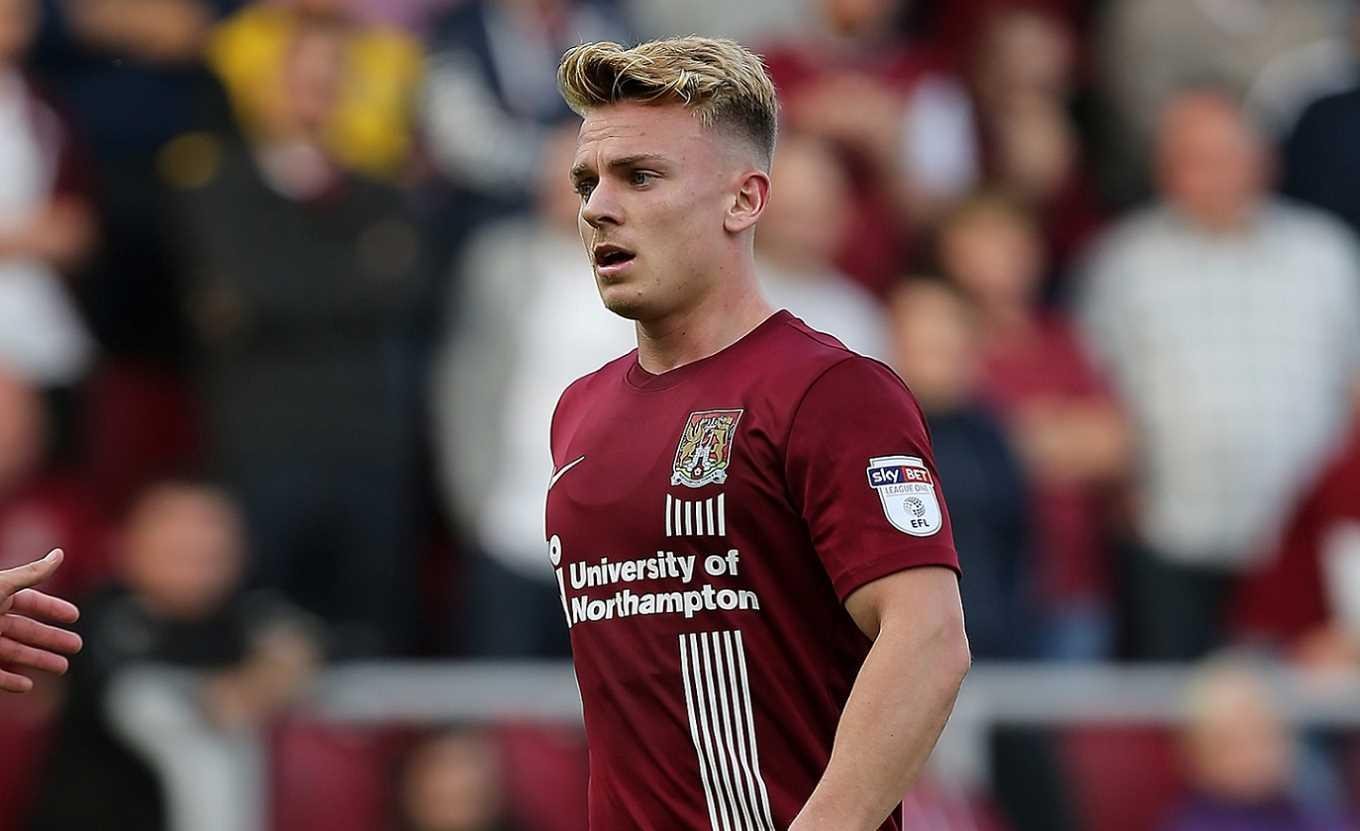 "Northampton Town" is trying to get out of the relegation zone. "Oxford United" is still claiming a place in the playoffs. How will the head-to-head meeting of the teams on March 23 end? Our experts have prepared their prediction for the upcoming match.

As a result of 36 rounds played in League One, "Northampton Town" won eight victories and nine draws, which brought the team 33 points in total. Such indicators put the club in third place from the bottom of the standings. To leave the relegation zone, guests of the upcoming meeting need to play with a minimum handicap from the 20th position.

In the last three rounds of the championship "Northampton Town" got hold of only one point, having played in a draw with "Doncaster" (0:0). In this series, the team also suffered defeats in games with "Charlton" (1:2) and "Crewe" (0:1). The last win for "Northampton Town" was on March 6, when "Portsmouth" was beaten at home (4:1).

Occupying 11th place in the standings, "Oxford United" do not give up their ambitions to get into the Top-6. At the moment, the "yellow-blacks" have distanced themselves from the playoff zone by three points.

Over the course of the current campaign, "Oxford United" has won 15 victories and seven draws, with 12 defeats. In the last round of the league, the team hosted "Blackpool" and lost with a score of 0:2. Prior to that, the guests of the upcoming match had won a home victory over "Doncaster" (3:0).

In terms of the tournament, the upcoming match is important for both teams. Due to the series of successful confrontations, "Northampton Town" can move ahead from the relegation zone, while "Oxford United" will be trying to get into the playoff zone.

In our opinion, the hosts are capable of gaining points in the upcoming match. In the home matches, "Northampton Town" is performing excellently.

The last head-to-head meetings of the teams on the field of "Northampton Town" ended without high effectiveness.

We predict that both teams will score with odds of 1.95 on 1xbet.