Olimpik vs. Shakhtar: Prediction for the match of the Ukrainian Premier League (March 6, 2021) 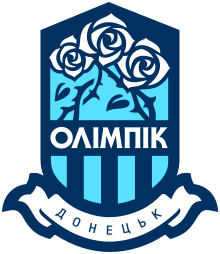 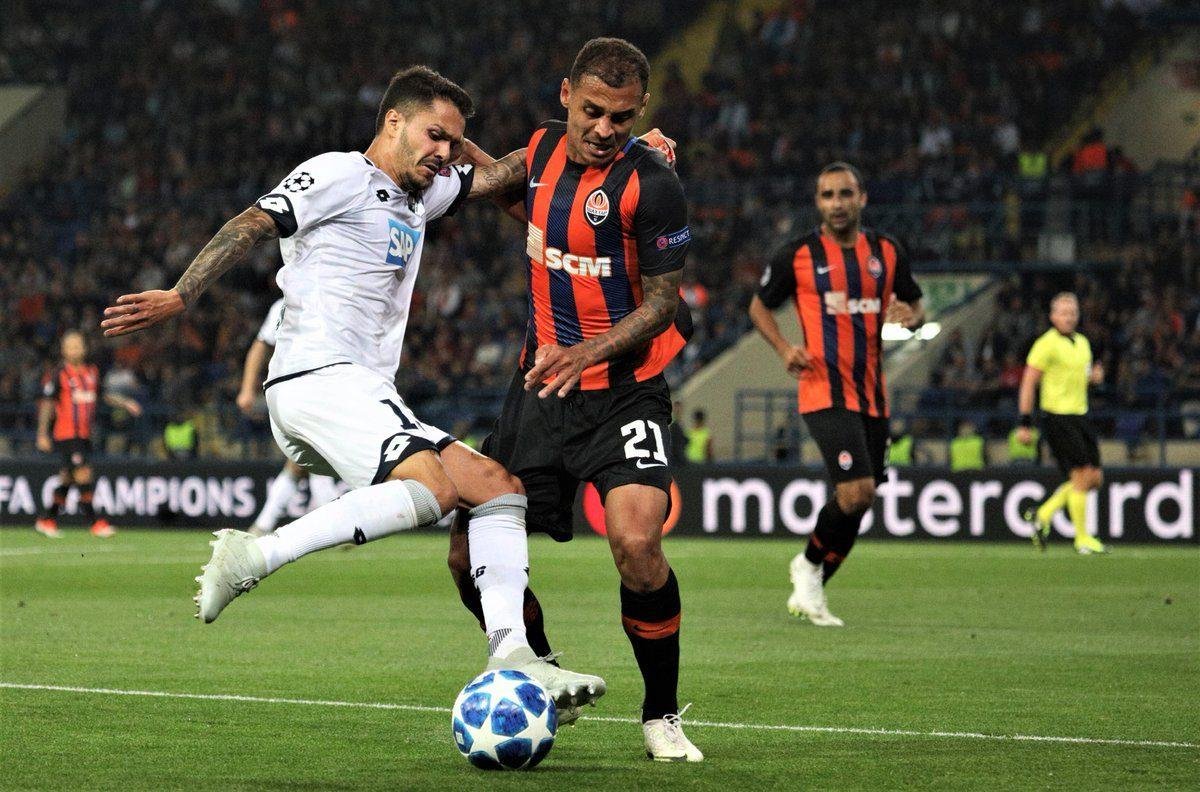 "Olimpik" and "Shakhtar" will play in the next round of the Ukrainian championship. What is the best bet to place on the match that will take place on March 6 in Kyiv? Find it out in our experts' prediction.

In the middle of the season, "Olimpik" decided to change their head coach. The club's management chose to end cooperation with Igor Klimovsky, who was replaced by Yuri Kalitvintsev. The debut of the new head coach at the lead of the Donetsk club turned out to be unsuccessful.

On February 28, the "blues" lost away to "Minaj" (1:2), having suffered their third defeat in a row in the championship. Before that, after coming back from a vacation, "Olimpik" lost away to "Dynamo" (1:3) and at home to "Dnipro-1" (0:2). In the UPL standings, the team settled in the eighth position, gaining a total of 17 points.

The "Miners" faced serious problems in the Ukrainian football space. In the last round of the Premier League, Luis Castro's team suffered their first defeat of the season, losing to "Zorya" (0:1).

The troubles of the "Miners" did not end there. On March 3, "Shakhtar" sensationally finished their performances in the Ukrainian Cup, losing in additional time to "Agribusiness" (0:1), which represents the First League.

Donetsk club ranks second in the standings, and the gap from the leader "Dynamo" has increased to four points.

"Shakhtar" has failed in the last meetings. After local failures, the "Miners", as a rule, work on their mistakes and quickly rehabilitate.

"Olimpik" is now adapting to the requirements of the new coach. Therefore, the hosts will hardly be able to escape defeat in the match with a motivated favorite. We offer a bet on the confident victory of the guests.