Marseille vs. Strasbourg: Marseille will concede but still win

Olympique Marseille vs. Strasbourg: Ligue 1 forecast and bets (on April 30, 2021) 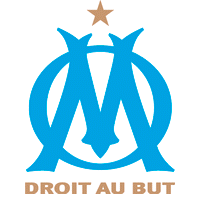 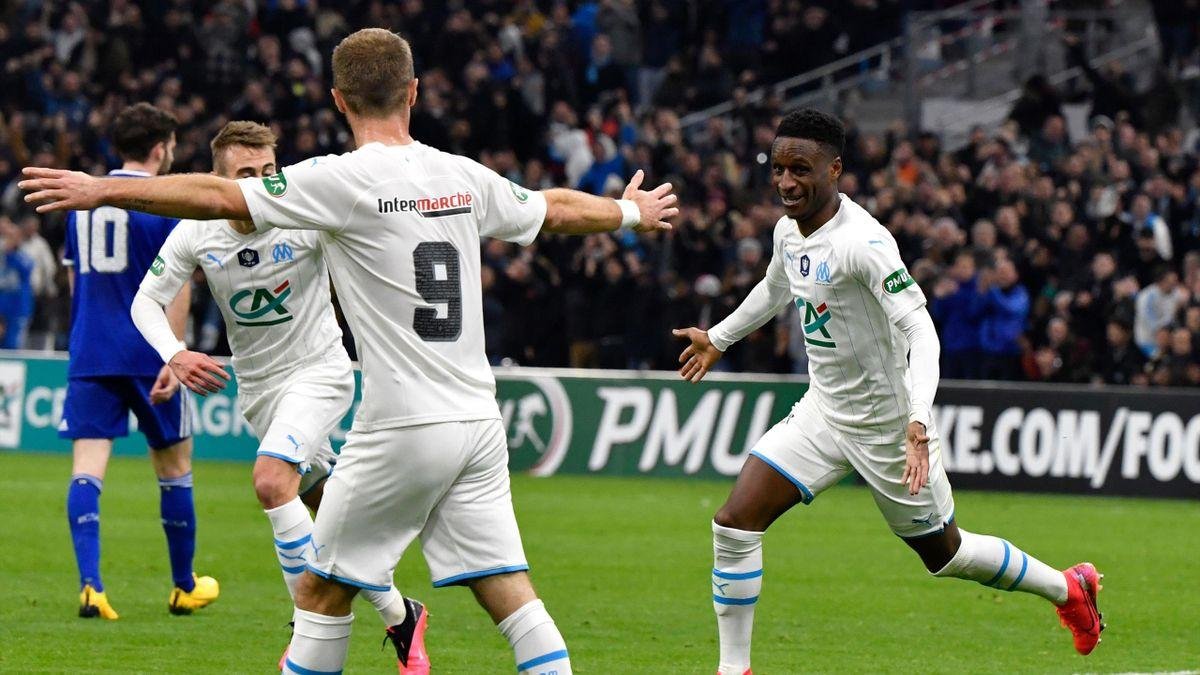 Marseille will host Strasbourg in the 35th round of the French Ligue 1. The match will take place on April 30.

Marseille continue to fight Lens for fifth place in the Ligue 1 standings. After 34 games played, the "Olympians" are in the sixth position, lagging one point behind the competitor. At the same time, "Rennais" are very close, and can easily overtake both teams.

Marseille's results have improved significantly since Jorge Sampaoli’s appointment as the new head coach. In seven matches under the leadership of the Argentinean, Marseille won five victories and never lost. Marseille have gained 10 points and scored 11 goals in their previous four games.

Meanwhile, Strasbourg are in 15th place four rounds before the finish, being six points away from the relegation zone. It's too early to relax. At the same time, in six previous matches, Strasbourg won only one victory and suffered four defeats.

A round earlier, Strasbourg had lost at home to Nantes, and before that could not beat Nimes, as a result – a 1:1 draw. It is even more surprising that in the last five away matches, Marseille gained eight points and only once were defeated.

Most likely, the hosts will win but will concede at the same time. This is a fairly common scenario in Marseille's matches.

We offer to bet on the victory of Marseille with a coefficient of 1.99 from 1xbet.