Orleans vs Bastia: How will the teams play?

Orleans - Bastia. Forecast for the match of the Third League of France (March 29, 2021) 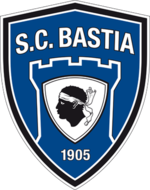 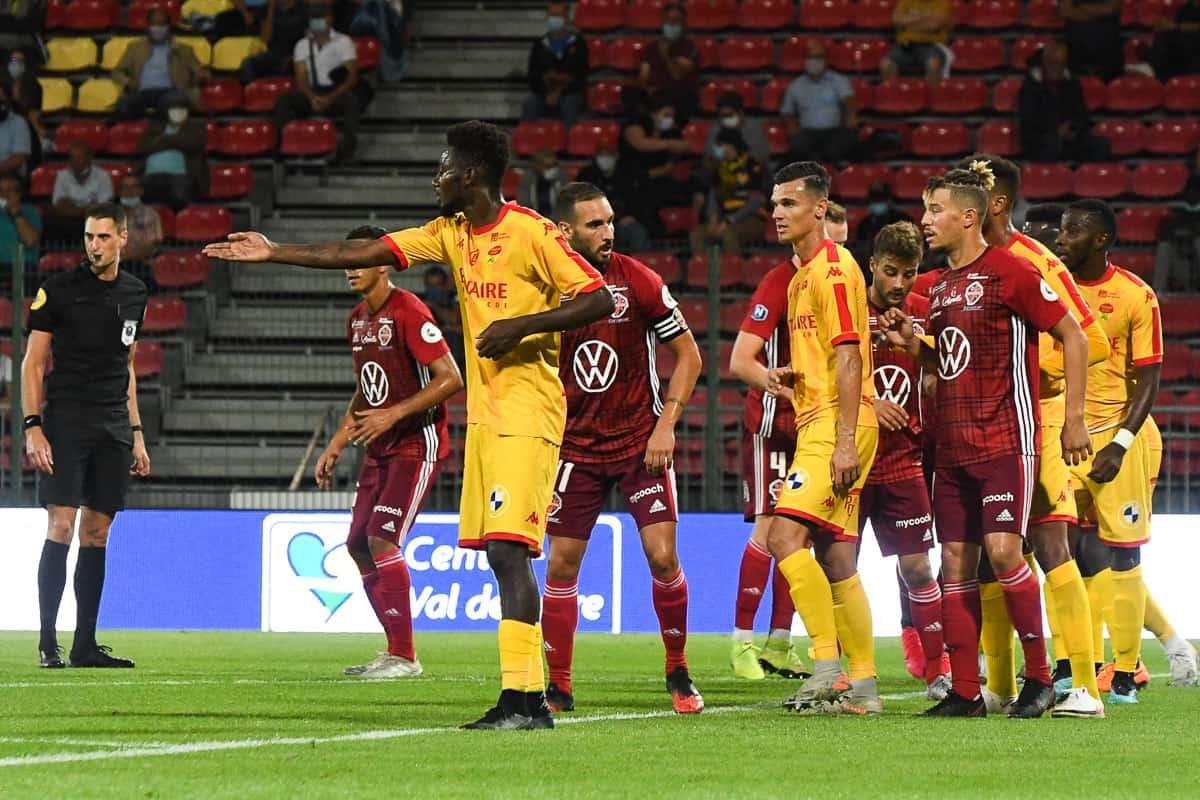 The French Third League will host the match of the 27th round, in which "Orleans" and "Bastia" will play on March 29. Who will be closer to victory in this meeting, and how many goals should be scored from the teams? - we gave our forecast for the upcoming match.

"Orleans", having spent 26 matches in the league, scored 36 points and settled in fifth place in the standings. The team scored nine wins and nine draws, having suffered eight defeats during the season.

In terms of points lost, Bastia is the leader of the Third League of France. At the moment, the team occupies the second position in the ranking, gaining 50 points. The leader of "Quevilly-Rouen" scored 51 points, but played two more matches.

"Bastia's" unbeaten streak in the championship lasted 11 rounds. During this period, the "Dark blues" took seven wins and drew four times. "Bastia" hosted "Creteil" at home and achieved a convincing victory (4:1) on March 22. Prior to that, the guests of the upcoming meeting alternately shared points with "Villefranche" (1:1), "Set" (0:0) and "Concarneau" (1:1).

"Bastia" is performing very confidently this season. The "Dark Blues" have the most reliable defense in the league, which, in our opinion, can play a key role in determining the winner of the upcoming meeting.