Pacos de Ferreira vs. Nacional: will the hosts be stronger? 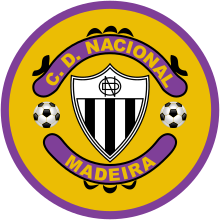 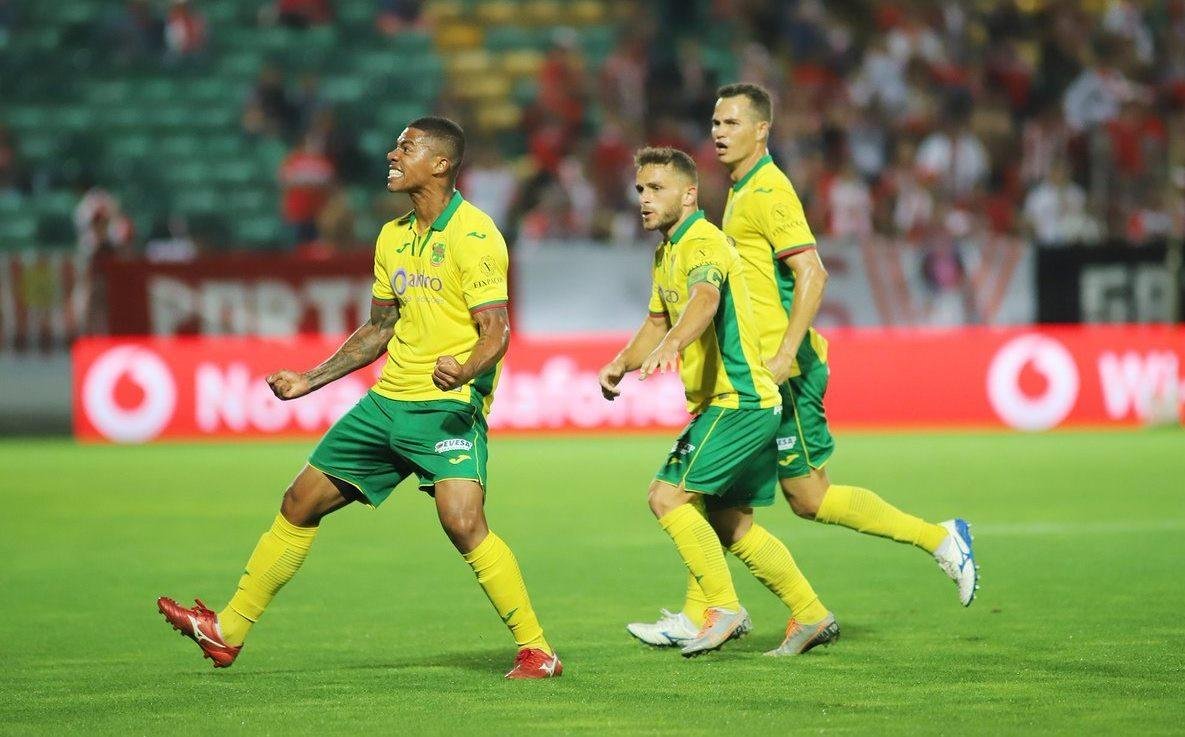 "Pacos de Ferreira" and "Nacional" will square off in a head-to-head confrontation in the next round of the Portuguese championship. In our prediction, we offer our betting option for the match that will take place on March 5.

"Pacos de Ferreira" is having a good season in the league. The team has 11 wins and five draws, which in total brought 38 points and an intermediate fifth place in the standings.

The positions of the hosts of the upcoming meeting could have been more favorable, but in February they suffered two defeats, losing away to the championship leader "Sporting" (0:2) and "Santa Clara" (0:3). Between these matches, "Pacos de Ferreira" recorded a home victory over "Guimaraes" (2:1). In-home matches, Pepa's wards continue a series of nine unbeaten fights.

"Nacional" was unable to qualify for the European competition zone this time. Moreover, the team has not yet accomplished a calm finish to the season, since the advantage over the direct-relegation zone is only three points.

In the last three league matches, "Nacional" has not gained any points. The series of failures of Luis Freire's wards began with a home defeat to "Farense" (2:3) and continued in meetings with "Belenenses" (1:2) and "Braga" (1:2).

In terms of home matches, "Pacos de Ferreira" is the second in the Portuguese championship. The hosts traditionally reliably defend their gates within their home walls, allowing little to their rivals.

"Nacional" is motivated to take points in order to move away from the relegation zone, but it will be difficult for guests to count on the maximum result in this meeting. We offer a bet in favor of the hosts and low performance.

Our prediction is that "Pacos de Ferreira" will not lose + total of under 3.5 goals with odds of 1.56 on 1xbet.