Partick Thistle vs. Cowdenbeath: which team will move on to the next stage?

Partick vs. Cowdenbeath: Prediction for the Scottish Cup match (March 23, 2021) 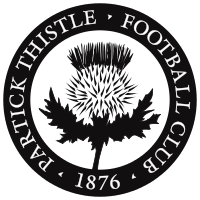 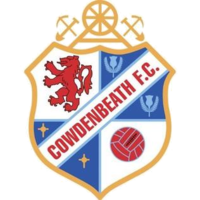 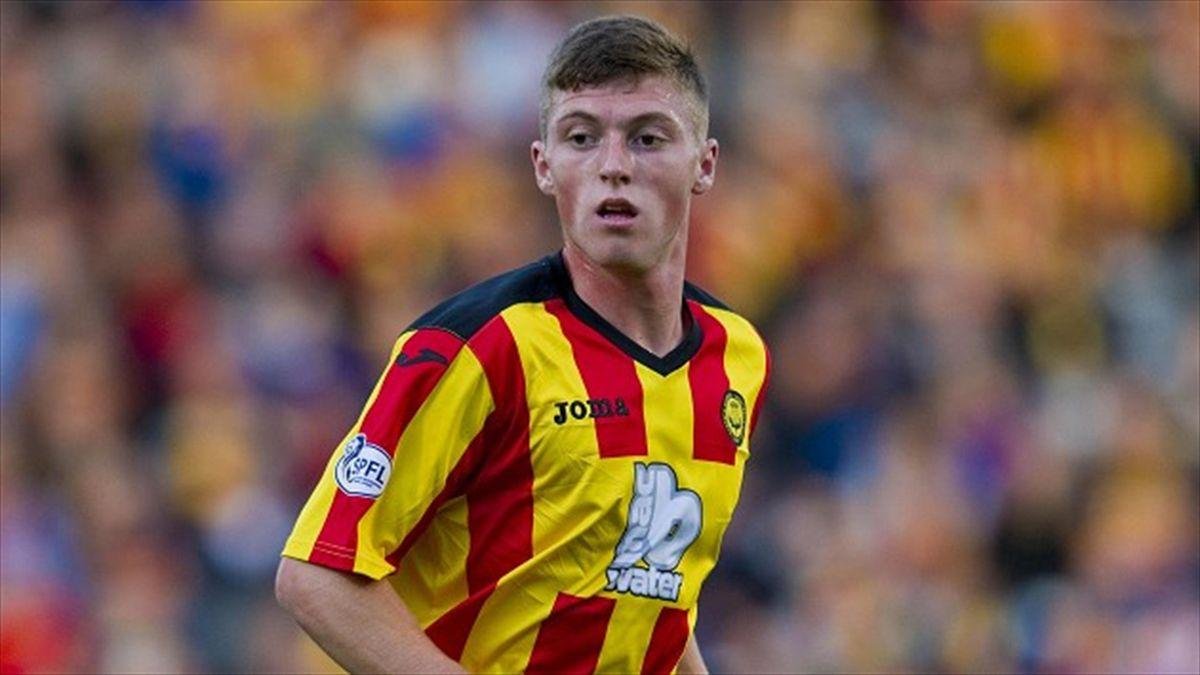 On March 23, "Partick" and "Cowdenbeath" will play at the 1/32 final of the Scottish Cup. Which team will qualify for the next round of the competition, and what will be the total in this game? Read our experts’ forecast for the upcoming match.

"Partick" represents the Scottish League One, where the team is fighting for promotion. At the moment, the club occupies fifth place in the rating, lagging behind the playoff zone only by additional indicators.

In 11 rounds, "Partick" won four victories and four draws, which brought the team 16 points in total. Separately, the defense of the hosts of the upcoming meeting should be noted, which conceded only seven goals in the championship. In the last three rounds of the league, "Partick" did not win - after the defeat to "Peterhead" (0:1), there were draws in the matches with "Falkirk" (0:0) and "Cove Rangers" (1:1).

Unlike their rival, "Cowdenbeath" started in the Scottish Cup from the 1/64 finals. In this round, the team won a confident victory over "Wick Academy" at the home arena (2:0).

In the championship, "Cowdenbeath" represents the Scottish League Two. In the tournament standings, the team is based on the third place from the bottom, having gained eight points in nine conducted rounds (two wins, two draws, and five defeats). The guests of the upcoming meeting have an extremely passive attack (five goals in 15 matches).

The bookmakers give the status of the favorite in the cup meeting to the hosts, which is quite logical. At the moment, "Partick" is higher in a class than their opponent, which is consistently beaten in home matches. In our opinion, the guests have no chance.

"Partick" have conceded very little this season, and "Cowdenbeath" have weak performance in attack.

Our prediction is that "Partick" will win with odds of 1.62 on 1xbet.