Partizan vs Zlatibor: Is it a major defeat for an outsider? 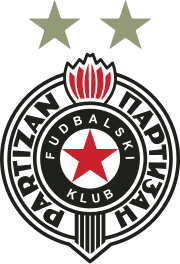 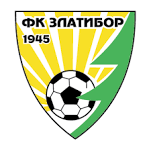 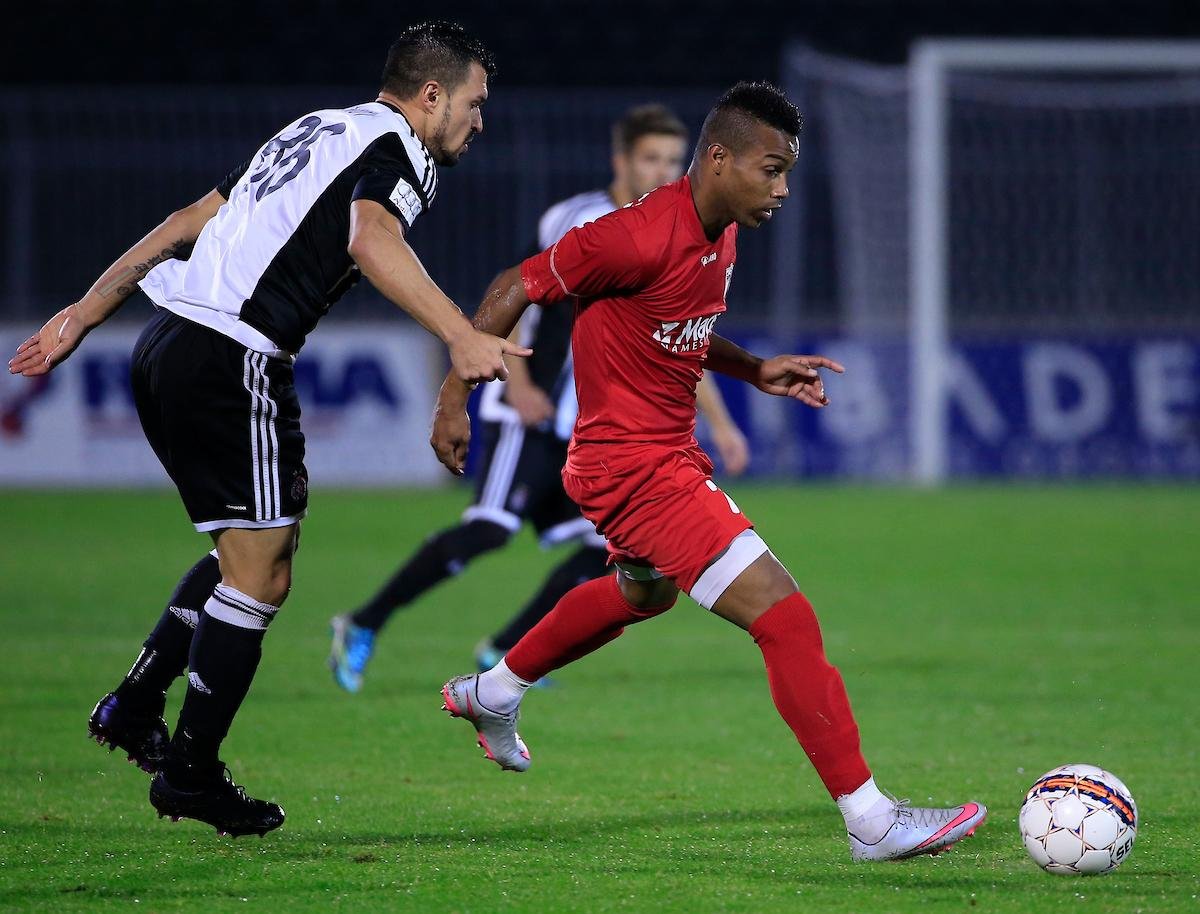 "Partizan" will try to win a major victory against "Zlatibor" in the Serbian Championship at home on March 15. What are the prerequisites for a confident host’s victory? - the answer is in the forecast given by our experts.

Since 2017, "Partizan" has not won the gold medals of the national championship. In this campaign, the "Belgrade-based club" appears to face the same fate. The team is second in the standings, nine points behind "Crvena Zvezda" in the championship race.

Despite the lack of prospects to catch up with the leader, the squad of Aleksandar Stanojevic is not slowing down. The winning streak of "Partizan" reached 14 matches in the Super League, and the club defeated "Rad" (5:0) from "Belgrade" in the last round. Also, the "Black and white" were marked by the passage to the semifinals of the Serbian Cup due to the defeat of "Vozdovac" (4:0).

"Zlatibor" has no particular prospects of avoiding relegation at the end of the current season. At the moment, the team is based on the third place from the bottom of the ranking, gaining a total of 21 credits.

To leave the relegation zone, guests of the upcoming meeting need to win a handicap of eight points, which is almost unrealistic. "Zlatibor" lost at home to "Napredak" (1:2) in the last round of the Super League, having already suffered their 15th defeat in the championship. Prior to that, the team had their fifth victory, beating "Mladost" (2:0) away, as well as a draw with "Vozhdovats" (0:0).

Teams meet from different poles of the tournament table. "Partizan" began to steadily smash its rivals. At the same time, the club plays reliably on the defensive from "Belgrade", which allows him to take confident victories. "Zlatibor" scores very little, so the guests are unlikely to surprise the hosts with something in this game.