Penafiel vs Casa Pia: Who to give preference to?

Penafiel - Casa Pia. Prediction for the match of the Second League of Portugal (22 March 2021) 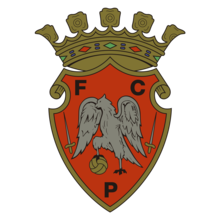 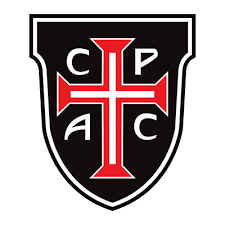 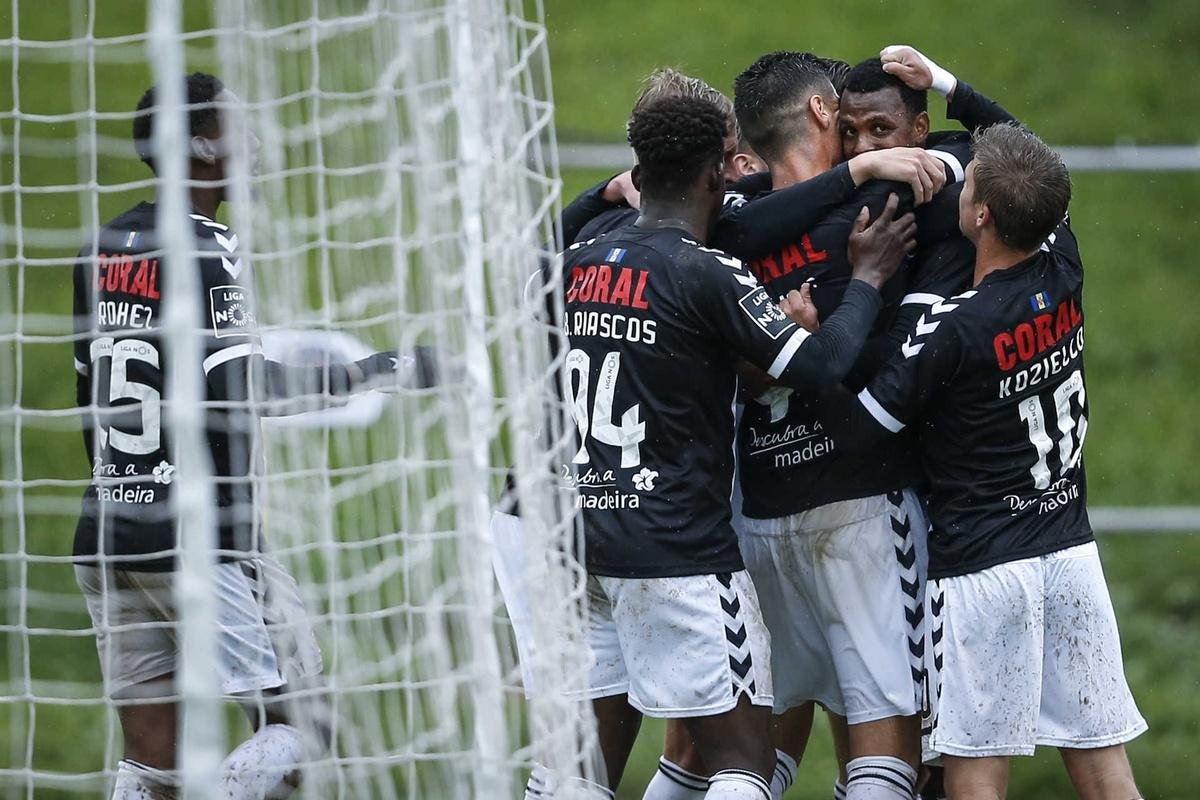 "Penafiel" and "Casa Pia" are in excellent shape for the face-to-face confrontation. Who will be closer to victory on March 22, and should we expect effective football from the teams? - the answer will be given by the forecast of our experts.

"Penafiel" are unbeaten in a three-game streak in which the team have scored seven points. It began with a victorious duel against "Coviglia" at a party (2:0), and continued away at "Aroki" (1:0) and "Vilafranquense" (0:0).

In the standings of the Second League "Penafiel" occupies the seventh line with 36 points. The hosts of the upcoming meeting have 10 victories and six draws, with eight defeats. The last fiasco of the team happened on March 7 meeting against "Akademika" (1:2) in a home.

"Casa Pia" is based on the eighth position in the ranking, three points behind its closest rival. In the last three rounds of the league, the team does not know the bitterness of defeat Between the victorious matches with "Oliveirenche" (2:0) and "Vilafranquense" (3:0) there was a draw with "Porto" (B) (1:1).

Bookmakers are not highlighting the obvious favorite in this encounter. We believe that there are more chances to take three points from the home team. "Penafiel" has positive statistics of head-to-head meetings with "Casa Pia", which the team has never lost.