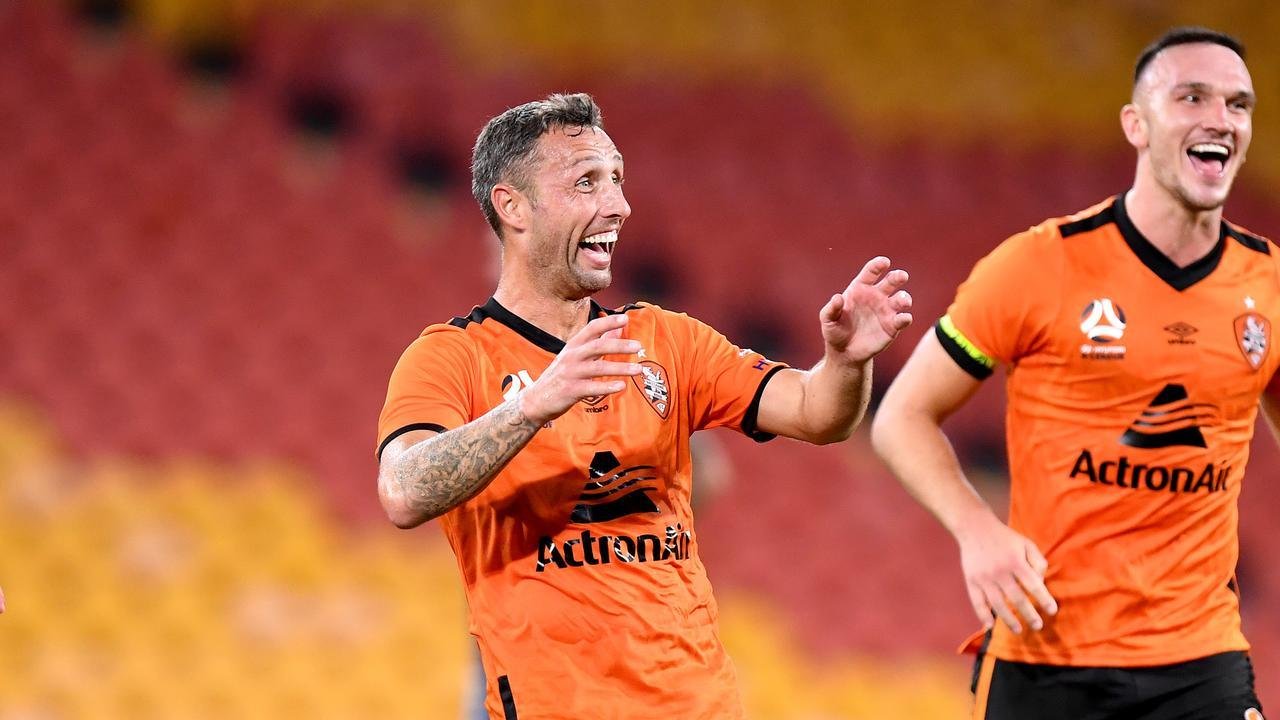 On February 26, in the framework of the Australian A-League at the "HBF Park" stadium, the match between "Perth Glory" and "Brisbane Roar" will take place. Will the streak without wins continue for the guests? Read about it in our prediction.

"Perth Glory" has not played for a very long time due to the coronavirus. Richard Garcia’s wards had their last fight on February 5, at the very beginning of the month. It will be interesting to see how this pause affected the players and how quickly they will regain the rhythm of the game.

Despite the fact that the opponents have played much more matches than the current hosts, they have not dropped too low in the standings: nine points scored after five matches and the current eighth place. The advantage of lost points is tangible, but they still need to be converted into real ones. And if "Perth Glory" continues to play in the same way as in their last two matches against "Melbourne City" (3:1) and "Adelaide United" (2:1), then there should be no serious problems.

"Brisbane Roar" unexpectedly failed after a great start of the season. At some point, the team under Warren Moon’s leadership was even the leader in terms of lost points, but three matches without victories deprived the club of this superiority. However, even this series allow the team to remain in second place for some time, but if things do not improve in the near future, then a fall cannot be avoided.

If the defensive line as a whole deals with its task (with the exception of the lost match to "Macarthur" with a score of 0:2), then the attack of "Brisbane" has turned off, there were two peaceful matches played with the "Newcastle Jets" (0:0) and "Sydney" (0:0).

Today "Roar" has a great opportunity to be activated in the attack. Firstly, "Glory's" defensive line is poor. Second, a three-week pause should have its result. However, will the "Brisbane" defenders be able to stop the opponent's formidable attack? So far, no one has been able to do this.

Our prediction is that both will score with odds of 1.61 on 1xbet.