Philadelphia vs Washington: Can we expect a productive game? 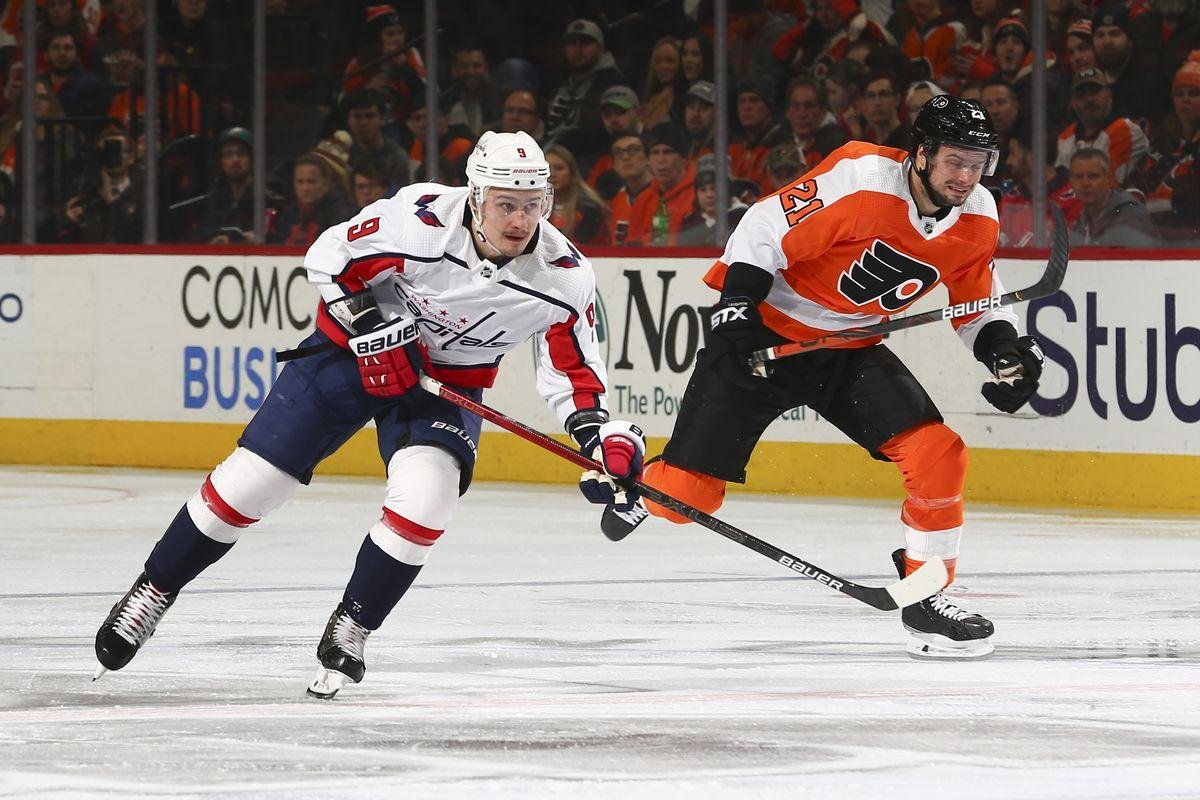 "Philadelphia" will hold a home meeting with "Washington" on March 8, and we will give a forecast for this match in turn. Should you bet on performance?

"Philadelphia" had an away streak, which began with two convincing victories over "Buffalo" (3-0). Then the team faced a much more serious opponent in the person of "Pittsburgh" and suffered a crushing defeat with a score of (2:5). Goalkeeper Hart showed not the best game, reflecting only 81% of the shots. Also, the "Flyers" were unable to realize most of the chances in the attack, which were enough.

In the second meeting, the "Hooligans" still managed to take revenge on the "Penguins", having gained the upper hand (4:3). The team was able to make a comeback after conceding three goals. The third match between the teams also took place on the ice of the "Penguins", where "Philadelphia" once again lost points (3:4).

For a long time "Washington" occupied the first line in the table of the Eastern Division, but due to the lost points, the team lost the lead, giving way to the "Islanders".

The "Capitals" faced "Boston", first gaining the upper hand in (2-1 B), and then suffering a crushing defeat 1-5. The defense of the team, which could not stop the "Bruins'" pressure, showed itself awful. Also, the goalkeeper Vanecek turned out to be not the most reliable, who even had to be replaced in the second period. Prior to that, "Capitals" played on the road with varying success, alternating a series of victories with defeats.

Both teams this season show not the most reliable play in defense, which is why you have to rely on performance. In face-to-face matches, clubs also score a huge number of goals, so in this meeting it is quite possible to make a choice in favor of total.