Phoenix vs Lakers: Will "Suns" take advantage of the problems of the guests? 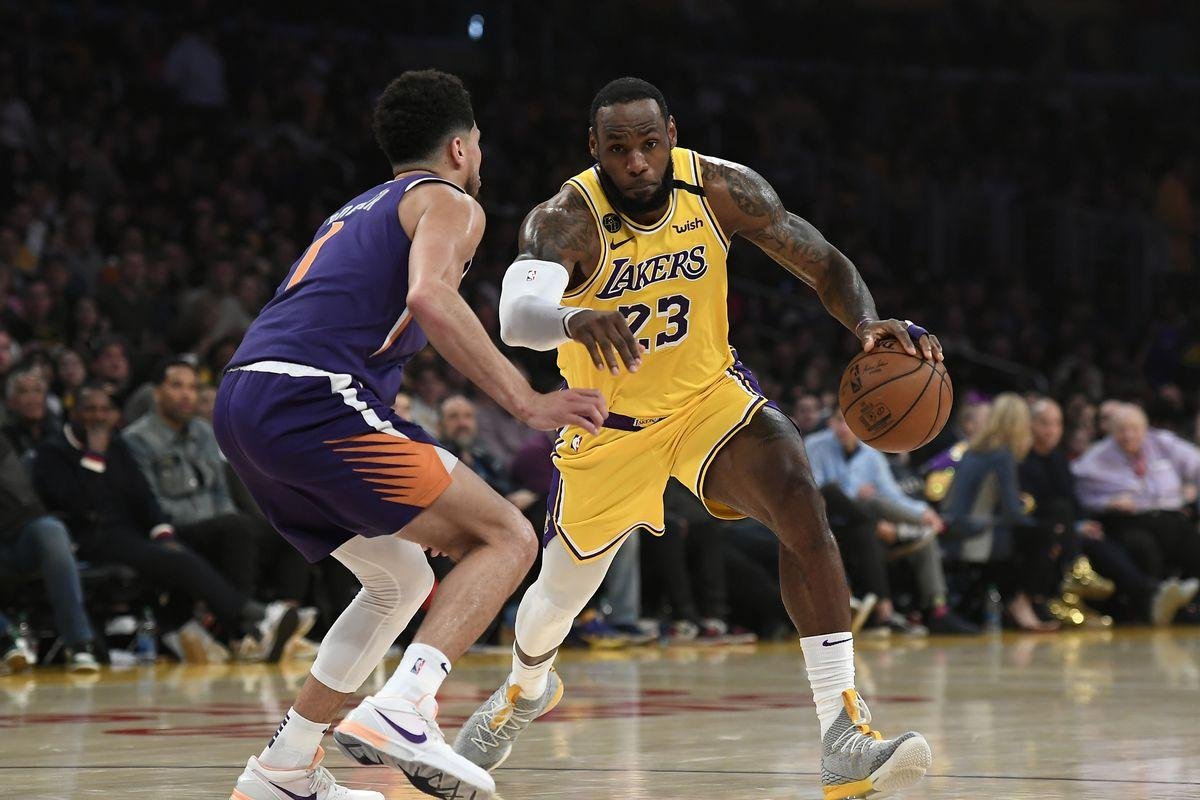 The "Lakers" will visit the "Phoenix" on March 22nd. How will the "Lakes'" trip to Arizona end? - read our forecast.

"Phoenix" allowed themselves to relax twice last week. First, the "Suns" houses lost to "Indiana" (111-122), and five days later they lost to "Minnesota" (119-123). True, the "Suns" have already managed to rehabilitate themselves for all these defeats. In the last match, they beat the very "Timberwolves" (113-101).

It looks like this will be the most successful season for "Phoenix" in several years. Over the past years, the "Arizona" team floundered on the days of the West standings and was considered the main supplier of points for the favorites. But rational management decisions made it possible to create a combat-ready team in Phoenix, which is already considered one of the best in the league.

The "Lakers" are not to be envied. As soon as the "Lakes" learned to play without Anthony Davis and began to win, LeBron James was immediately injured. In the second quarter of the confrontation with "Atlanta", the team leader from Los Angeles injured his ankle and was retired indefinitely.

By the way, the "Lakes" lost the match against "Atlanta". Montrezl Harrell and Denis Schroeder failed to bring their team the victory they needed. As a result, Vogel's wards lost with a score of 94-99.

Two weeks ago, the "Phoenix" away beat the "Lakers" by ten points. We believe there will be something similar this time. The "Lakes" have spent too long learning to play without Davis. Now they have to learn how to play without LeBron. Most likely, the weakened guests will not be able to give battle to the "Suns".

Our prediction is the victory of "Phoenix" with the handicap (-8.5) points for the coefficient 1.97 on 1xbet.