Arsenal vs. Manchester United: central match of the round 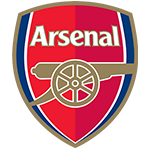 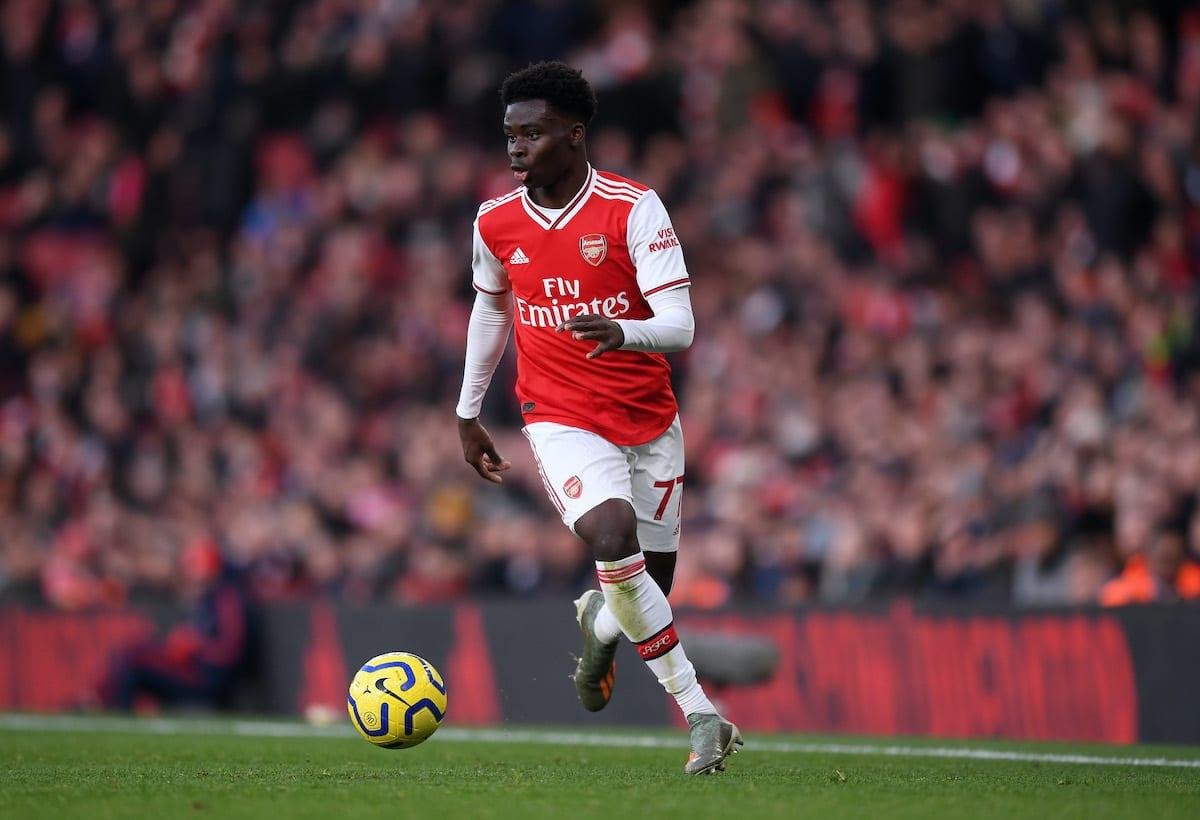 In the main match of the 21st round of the English Premier League, "Arsenal" and "Manchester United'' will meet.

"Arsenal" has won five victories and one draw in the last six Premier League matches. Mikel Arteta's team is still wandering in the standings, but due to the instability of other teams, only five points are currently separating the "Gunners" from the Top-4.The Londoners have an important match against "Manchester United" ahead. Pierre-Emerick Aubameyang, who had to leave the club because of his mother's illness, should return to the attack.

"Manchester United" received a strong slap on Wednesday night after losing at home to "Sheffield United", the last team in the Premier League. Ole Gunnar Solskjaer's players ended their streak of thirteen championship matches without defeats and lost the leadership that had inspired the team psychologically. The "Red Devils" will try to rehabilitate in front of their fans in the away match against "Arsenal".

Mikel Arteta's team is capable of fighting with "Manchester United", taking into account the good shape of recent weeks and the home field factor.