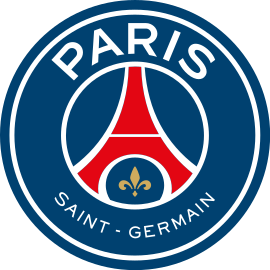 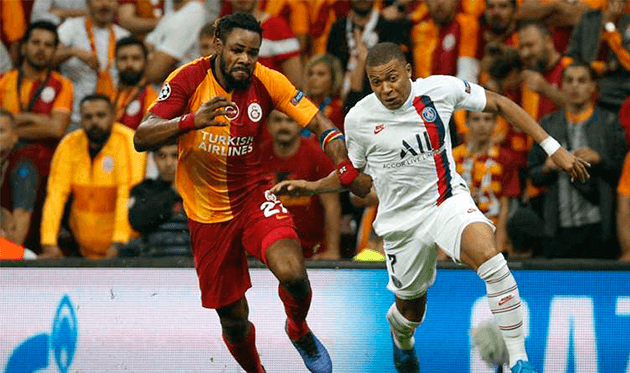 Galatasaray has not won in the current Champions League. Will the “Lions” be able to surprise PSG on December 11? You can find the answer in our prediction. Who will win in the end?

The team of Thomas Tuchel leads the group after five rounds, PSG holds a group stage at a very high level. It is already impossible to move Parisians from the podium: they have five more points than “Real”. The odds could have been smaller, because in the last round, PSG lost two goals “Creamy”, but in the end, despite of all predictions, they “escape” by taking away two points from the opponent.

The team of Fatih Terim has already lost all chances of reaching the playoffs, so “Galatasaray” is the main outsider of the group. Moreover the “Lions” take a chance of flying past even the third line, cause the “Brugge” has one more point. Galatasaray missed the opportunity to get ahead of the Belgians in the last round. They allowed the opponent to recoup in the last seconds in Istanbul.

At the tournament, PSG has already decided all its questions and today will give all the best for 100%. Tuchel probably will use the reserve and will give the youth a chance. For “Galatasaray” this match is very important: the “lions” only need a victory and they will certainly make a bet on the attack. The guests have no other choice.

This match will probably take place on the opposite courses and the teams will show effective football. It will be almost impossible for the guests to take tree points, because the difference in class between the rivals is too big.

We believe, that the guests will fight, but they will not be able to win. Our prediction: PSG will not lose, plus both teams will score. In the Betting League is offered with a co-efficient of 2.10.