"Ray Borg" vs "Ricky Simon": can Ricky break a series of failures? 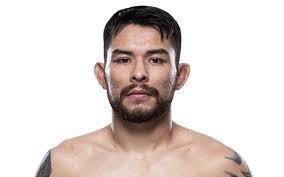 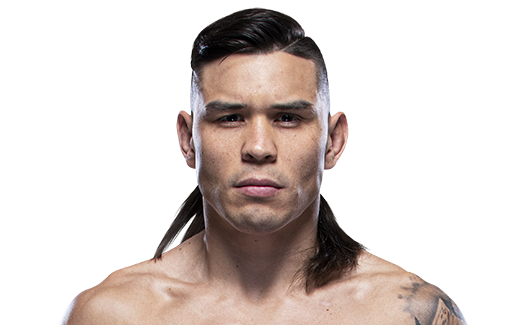 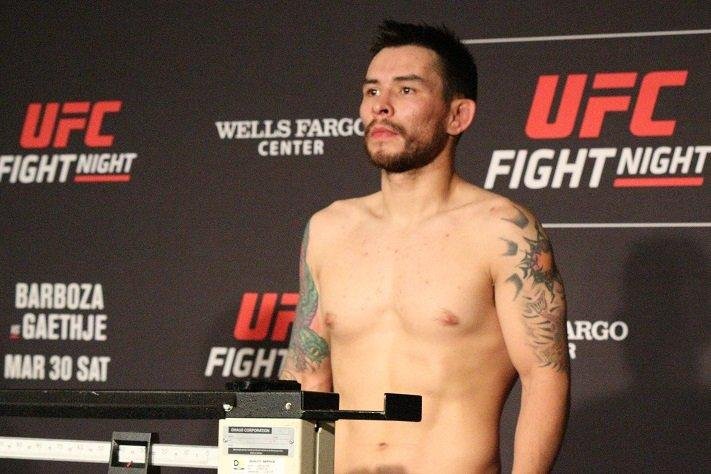 Ray Borg will fight with Ricky Simon on May 14 at UFC Fight Night 171, and our experts will try to give the most accurate prediction for this event.

Ray took a break and didn't appear in the cage for two years. However, in 2019, he made a comeback, and it turned out to be unsuccessful, as the American lost to Casey Kinney. But after that, Borg managed to deal with Gabriel Silva and Rogerio Bontorin. In both cases, he was successful by unanimous decision. Ray showed excellent fighting skills in the last meeting and constantly avoided takedowns from the opponent, so he recorded a victory in the record.

Ricky had a series of three victories in the UFC, which was interrupted in a confrontation with Urijah Faber, to whom he lost already at the 46th second. Moreover, the American tried to enter the octagon with Rob Font last December and failed again, but this time by unanimous decision. Note that Simon does not have a powerful knockout punch and rarely finishes opponents suffocating or painful, but he almost does not lose ahead of time.

We think that the bookmakers in this match underestimate Ray, who won the last two matches and looked very good in the stalls. Simon is on a losing streak and doesn't have as much experience performing in the UFC. That's why we're betting on Ray.

Our prediction is – victory of Ray Borg for 2.45 CF