“Real Madrid” vs “Real Sociedad”: how will Real Madrid play in the quarter-finals of the Spanish Cup? 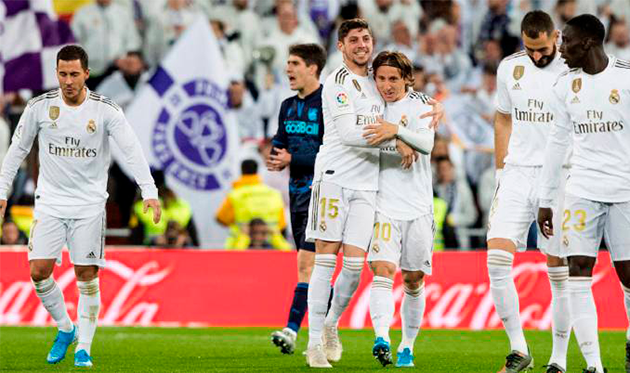 “Real Madrid” comes to the next match with a series of 21 matches in a row without defeats in all competitions. The previous time Zinedine Zidane's team lost on October 19.

In the League table, “Real Madrid” is on the first place. After 22 rounds, "The Whites" scored 49 points and are 3 points ahead of their main rival “Barcelona”.

"Real Sociedad" in the past weekend interrupted his series of three wins in a row. In the Spanish La Liga, Imanol Alguacil’s team lost to “Leganes” (1:2). Before that, “Real Sociedad” won three matches with a total score of 8:1 — two of them in the Spanish Cup, another in the championship, where they were beaten by “Mallorca” (3:0).

In the first round of La Liga, at home “Real Madrid” beat “Real Sociedad” 3-1.