Real Madrid vs. Liverpool: what will be the result of the first match?

Real Madrid vs. Liverpool: Preview and bets for the Champions League match on April 6, 2021 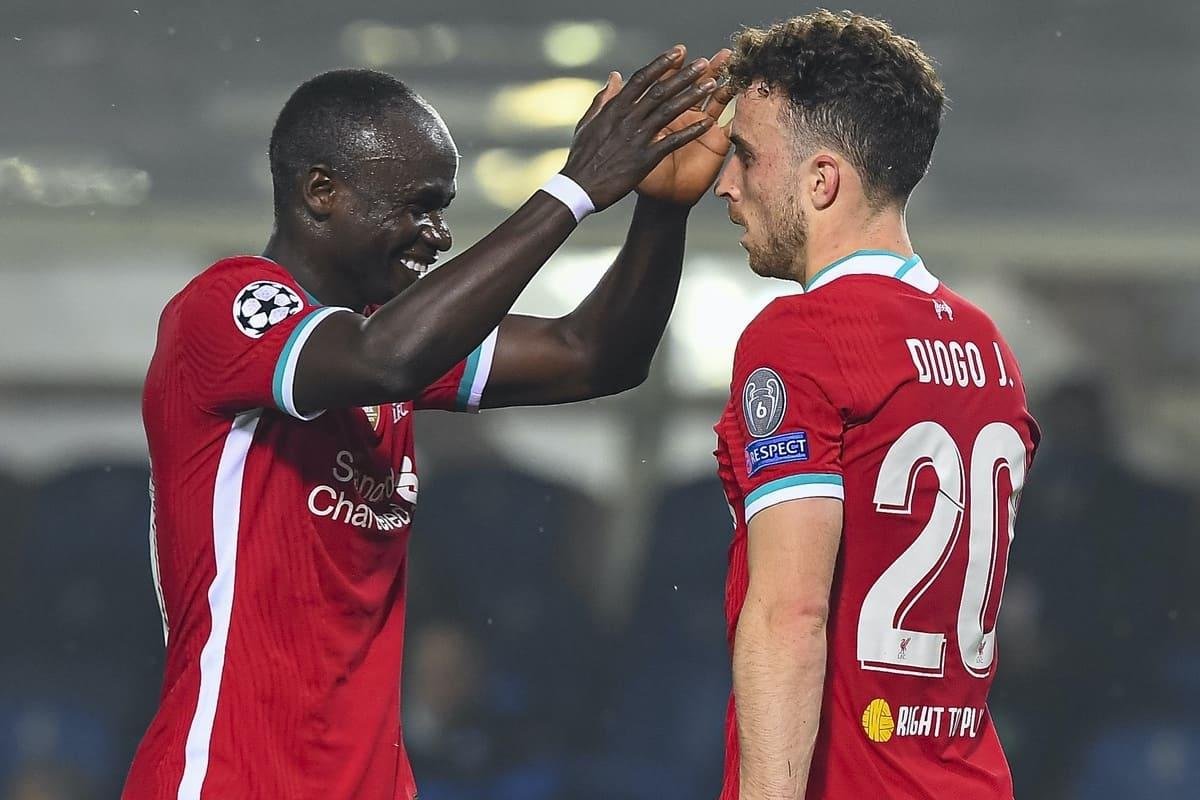 "Real Madrid" will host at home "Liverpool" in the first match of the Champions League quarter-finals. The match will take place on April 6.

"Real Madrid" won on aggregate score against "Atalanta" in the first round of the Champions League playoffs. The "Royal Club" won victories over the Italians both away and at home. The total score is 4:1 in favor of "Real Madrid".

Interestingly, before the first game against "Atalanta", many were sure that Zinedine Zidane's team would have big problems, but in reality, it turned out completely differently for "Madrid".

And what is also interesting, in this segment, "Real Madrid" have conceded only six goals. It must be admitted that the "Royal Club" is very organized in defense. Moreover, the attacking line of "Real" is also okay - the team scored in each of the matches mentioned in the statistics.

Meanwhile, even though this season has become one of the most psychologically difficult ones in recent years for "Liverpool", on Saturday they unexpectedly easily managed to beat "Arsenal" - 3:0.

In that match, "Liverpool", for the first time in a long period, resembled the team that won the Premier League last season, and before that became the winner of the Champions League. Before that, "Liverpool" had managed to lose six games out of eight in the championship, which is why they were outside the Top-4.

But it is not so bad. In the 1/8 finals of the Champions League, "Liverpool" confidently passed "Leipzig". Two victories over the German club showed that the "Merseyside" are ready to fight for victory in the main tournament of Europe.

Bookmakers offer to bet on a total of over 2.5 in the match. Doubts that the game will be effective did not appear anywhere.