Real Sociedad vs. Athletic Bilbao: Prediction and bets for the Spanish Football Championship match on April 7, 2021 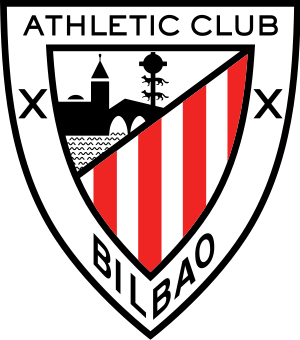 "Real Sociedad" will host "Athletic" on Wednesday, April 7, in the 29th round of the Spanish Primera. The meeting will take place at the Reale Arena.

"Real Sociedad" are in the seventh position in La Liga, but the team's results have not been as good lately as in the first part of the season. Recently, the team from San Sebastian has noticeably lacked stability.

At the end of March, "Real Sociedad" were smashed by "Barcelona" (1:6), and a little earlier lost to "Granada". These failures removed the Basques from the list of contenders for a ticket to the Champions League. And yet, last weekend, the Basques beat their upcoming rival in the Spanish Cup final 1:0 and due to that managed to win the trophy. 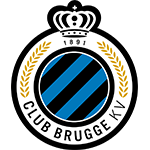 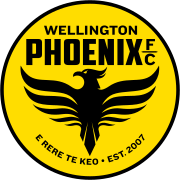 "Athletic" did not play very well in the March matches before the international break. After the defeat to “Atlético”, the Basques drew with “Celta” and “Eibar”, essentially missing out on the opportunity to break into the struggle for a place in the European competition.

But in general, the “Lions” are doing well: in 16 previous matches, Marcelino García Toral's team suffered only three defeats. Of course, one of them happened in the final of the Spanish Cup.

At the same time, let's not forget that at the beginning of the year “Athletic” won the Spanish Super Cup. In the semifinals, the club from “Bilbao” sensationally beat “Real Madrid”, and in the decisive match won over “Barcelona”.

On Saturday, "Real Sociedad" proved their superiority in all aspects and won an important victory. "Athletic" already have a trophy and the team will hardly have a chance to enter the European competition zone. The hosts have more motivation for this match.

Our prediction and bet: "both teams to score no draw" with odds of 2.12 on 1xbet. 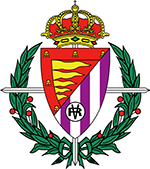 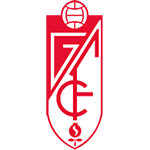 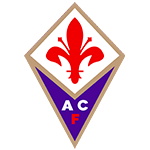 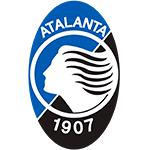 Monfils vs Andujar: Is the French ready for the Masters?

Valladolid vs Granada: in free fall

Fiorentina vs Atalanta: Will the fight turn to be effective?